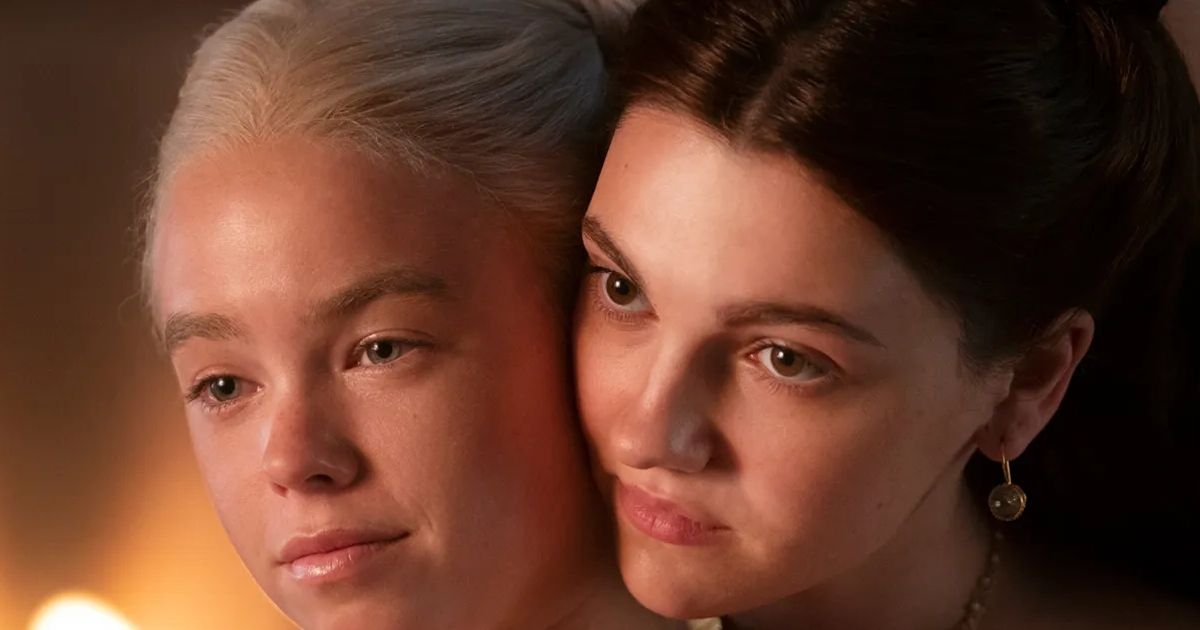 It was sometimes challenging for fans of the original Game of Thrones series to determine precisely who was the evil guy at any particular time. Some characters were obviously evil from the beginning of their story arcs to the conclusion, such as Ramsay Bolton, who skinned his foes while they were still alive. The majority of people in Westeros, though, possessed more nuanced morality. Family obligations frequently conflicted with the kingdom’s best interests, and people frequently acted in ways that would be considered villainous due to personal grudges. Ask the headless corpse of the moral Ned Stark: “The Game of Thrones is not for people with a rigorous set of ideals.”

The majority of the characters in House of the Dragon look set to continue the trend of ethically gray characters. In a recent interview, book author George R.R. Martin said that it would be difficult for viewers to discover a particularly likeable character in the new spinoff. The Targaryen family’s troubled rule is the focus of the television series. As a result, many of the people that viewers have grown to love and support will probably have to make ethical and loyal compromises. There hasn’t been a definite opponent identified as of yet.

Daemon Targaryen: The Prince of Disgrace with a Nasty Streak 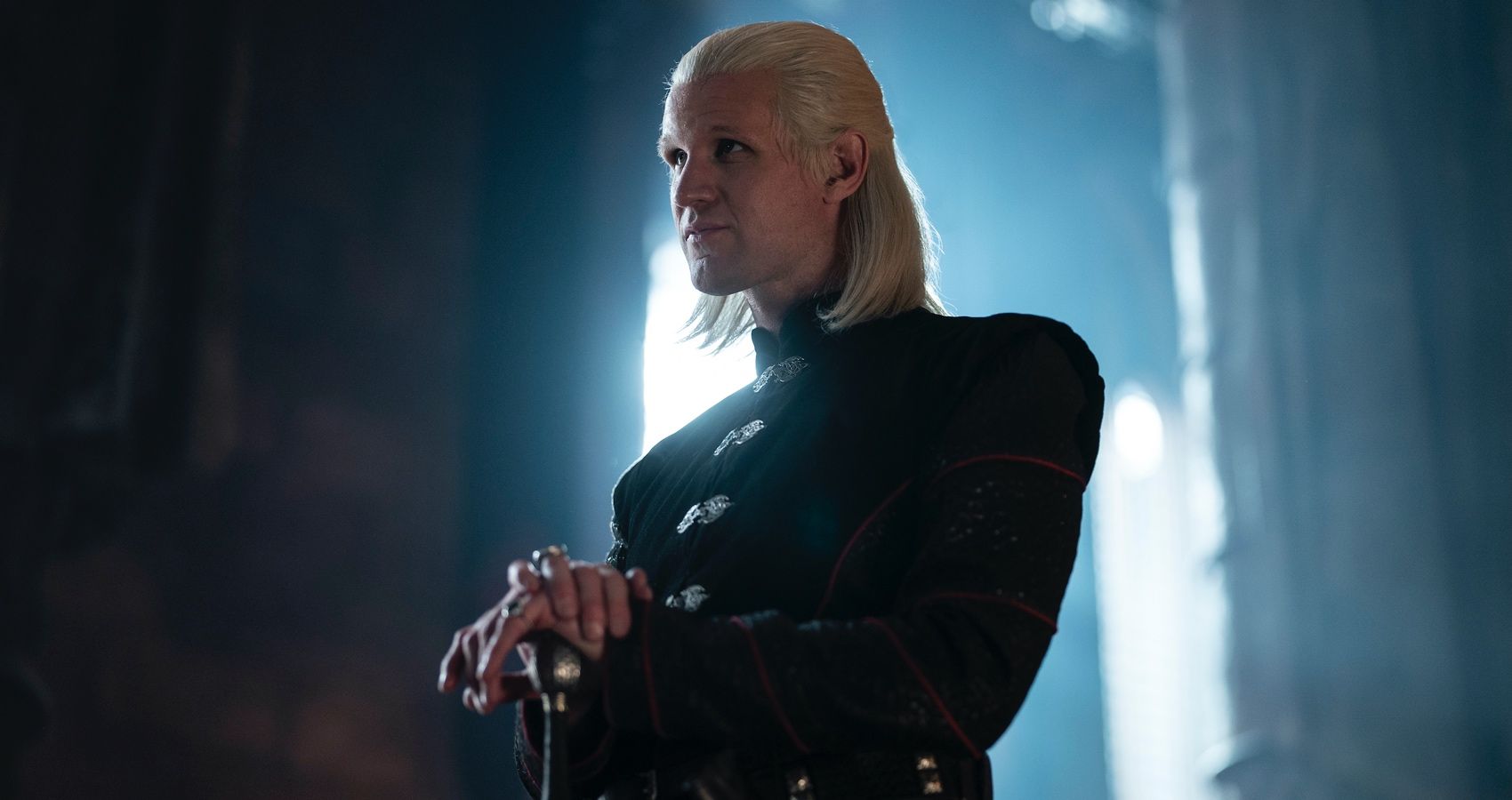 The principal antagonist of House of the Dragon first seemed to be Daemon Targaryen. Daemon was incensed that his brother, King Viserys, chose his daughter, Prince Rhaenyra, as the heir apparent rather than him. When the King banished him from King’s Landing, this situation got worse. Daemon tried to take a dragon egg from the capital in the second episode of the show; he was only made to give it up when a group of the King’s troops and his sister Rhaenyra, who was riding a dragon, showed up at the gates of his new castle home and demanded it.

RELATED: House of the Dragon: What Will Happen to Rhaenyra and Laenor’s Marriage?

Later, Daemon would win back the King’s favor and recapture the Stepstones for Westeros. But when Daemon got sexy with his niece, Princess Rhaenyra, their bond was put to the test once more. Rhaenyra and Daemon may get married and become an almost unbeatable couple if their incestuous bond continues to develop. Daemon may end up ruling as a strong and brutal king when House Targaryen began to fall.

The Sea Snake and the Queen Who Never Was 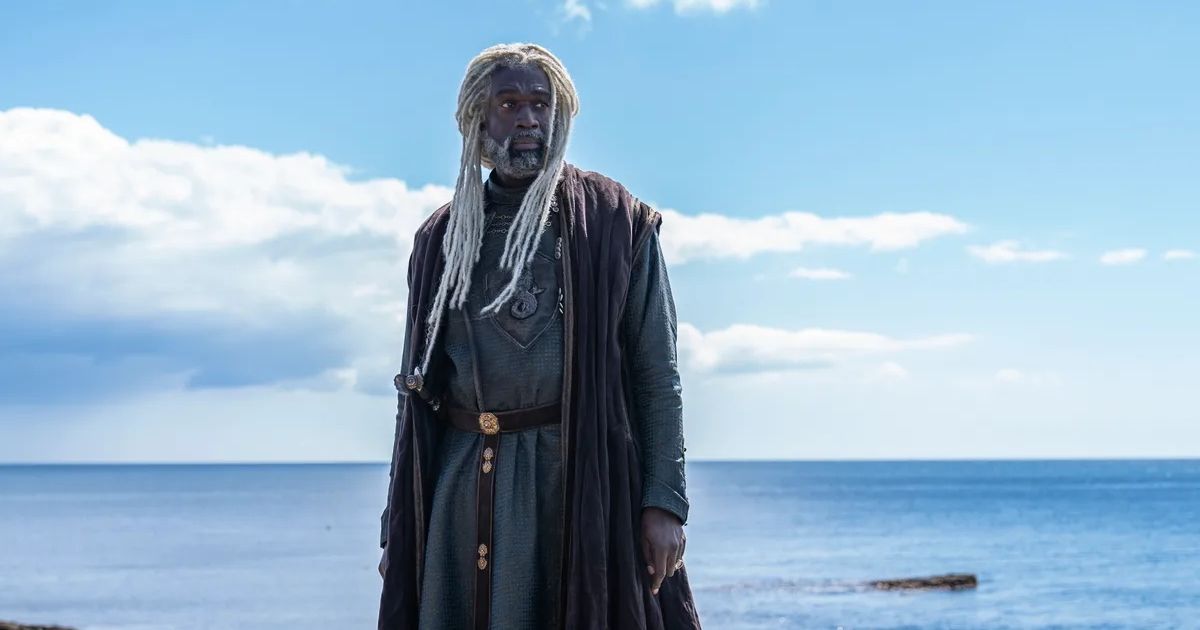 One of the most powerful couples in Westeros may be another possible villainous duo in the series. King Viserys’ cousin is Princess Rhaenys Targaryen. She was formerly considered to be the heir apparent, but because she is a woman, she was eventually passed up. The “Queen Who Never Was” is how many refer to her. She is married to Lord Corlys Velaryon. His exploits on the high seas have earned him the moniker “Sea Snake,” making him the highest-ranked member of the opulent House Velaryon.

RELATED: Where Was House of the Dragon Shot? All Real-Life Westeros Locations

There is still a case to be made for Princess Rhaenys to rule from the Iron Throne, and she most certainly has no abiding allegiance to House Targaryen since she continues to feel betrayed by being denied her legitimate throne. Together with her husband’s naval knowledge, she possesses special dragon-riding skills that might make the two of them a powerful enemy team. 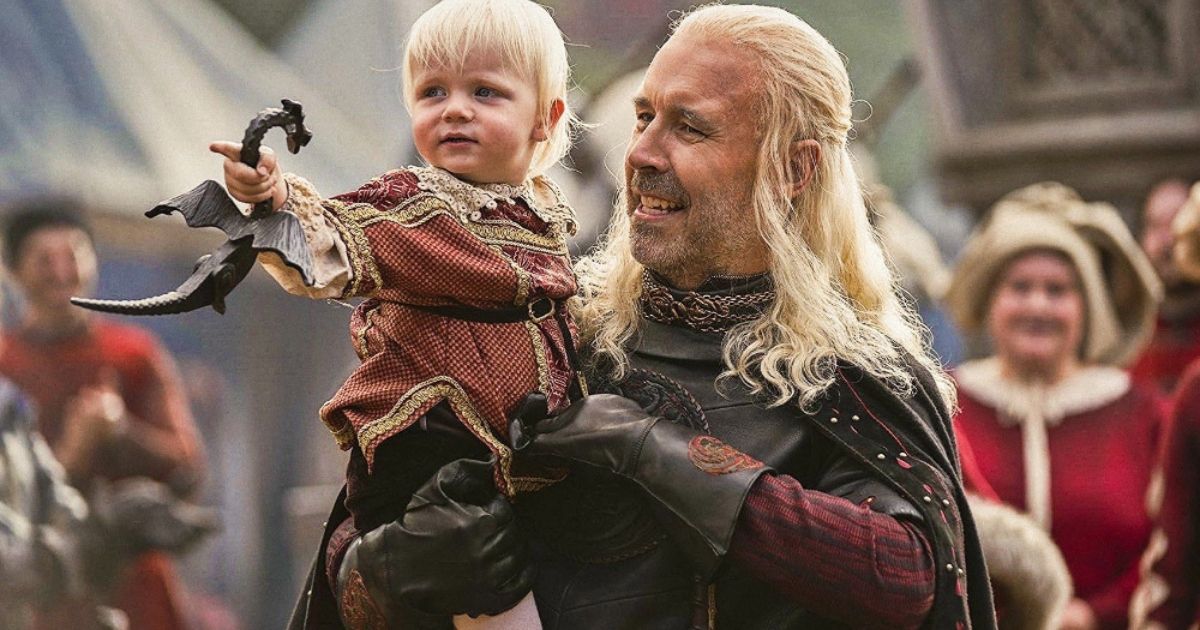 Princess Rhaenyra and Lady Alicent Hightower developed a warm connection in the first few episodes of House of the Dragon. However, when King Viserys made the decision to wed Lady Alicent after his wife passed away, this connection became tense. She gave the King his first son, Aegon, after their marriage, who would jeopardize Rhaenyra’s claim to the throne.

As the story develops, it’s likely that Lady Alicent would oppose Princess Rhaenyra assuming the Iron Throne and accept the succession of her young son instead after being convinced by her father, the cunning Ser Otto Hightower (who just lost his job as the King’s Hand). Without a certain, this will lead to bitter confrontation, which might transform Lady Alicent from a likable lady into a despised adversary.

There won’t likely be any villains in House of the Dragon that can be named. As House Targaryen starts to fall apart, there will be plenty of gory betrayals, and everyone will have a turn playing the bad guy. The battles over who will govern Westeros are just as heated as the ones that created the Iron Throne. It’s difficult to play Game of Thrones without acquiring certain nasty characteristics.