Aegon Targaryen is now the ruler of Westeros, against King Viserys’ wishes and his own desires. What Will Aegon Targaryen Rule Look Like in House of the Dragon debut season dragged a little bit. In all honesty, this was probably the only possible way to begin the reign of House Targaryen. Any attempt to adapt the novels for television must take into account the vast scope of the world that George R.R. Martin created in his A Song of Ice and Fire saga, which is incredibly rich and spans centuries. House of the Dragon has covered nearly twenty years in just nine episodes. Numerous people of note have passed away (or been killed) during that time, and the whims of cunning usurpers have irrevocably changed Westeros’ entire future.

A recent episode of “The Green Council” revealed the conclusion of a plot that viewers had long suspected was taking place behind the scenes in the halls of power. Following King Viserys’s long-awaited death, Queen Alicent and her father, Ser Otto Hightower, the de facto leaders of the Greens, a political faction opposed to Princess Rhaenyra’s ascension, installed Queen Alicent’s firstborn son Aegon as King of Westeros. His rule will undoubtedly be challenged, and the early years of his reign will be marked by bloodshed from an impending civil war.

Aside from the conflict, Aegon has shown little evidence that he possesses the temperament required to sit on the Iron Throne, and his coronation ceremony seemed to demonstrate that, despite his initial reluctance to ascend, he possesses an insatiable desire for power. Audiences are undoubtedly intrigued by King Aegon’s reign.

Aegon Targaryen was a rebellious child, as is frequently the case with powerful youth in the world of Game of Thrones. He had always used his position to do as he pleased, with little regard for how his actions might have an impact on his family or the lives of ordinary people. Aegon coerces a young handmaiden in “The Lord of the Tides,” leading his mother, Queen Alicent, to cover it up.

Aegon’s transformation from a moody child to a terrifying adult was depicted in “The Green Council.” Aegon is nowhere to be found when it is revealed that he will take the Iron Throne, which leads to a citywide search for the reluctant king-to-be. Audiences find out that Aegon frequents the city’s brothels and has fathered numerous children outside of marriage during the search. To ruthlessly get rid of the tangible proof of his wrongdoing, he sold some of them to the fighting rings. His behavior is unworthy of a king and indicates that he will be a violent and erratic leader.

Aegon Targaryen had better keep an eye on his back, front, and drinks. 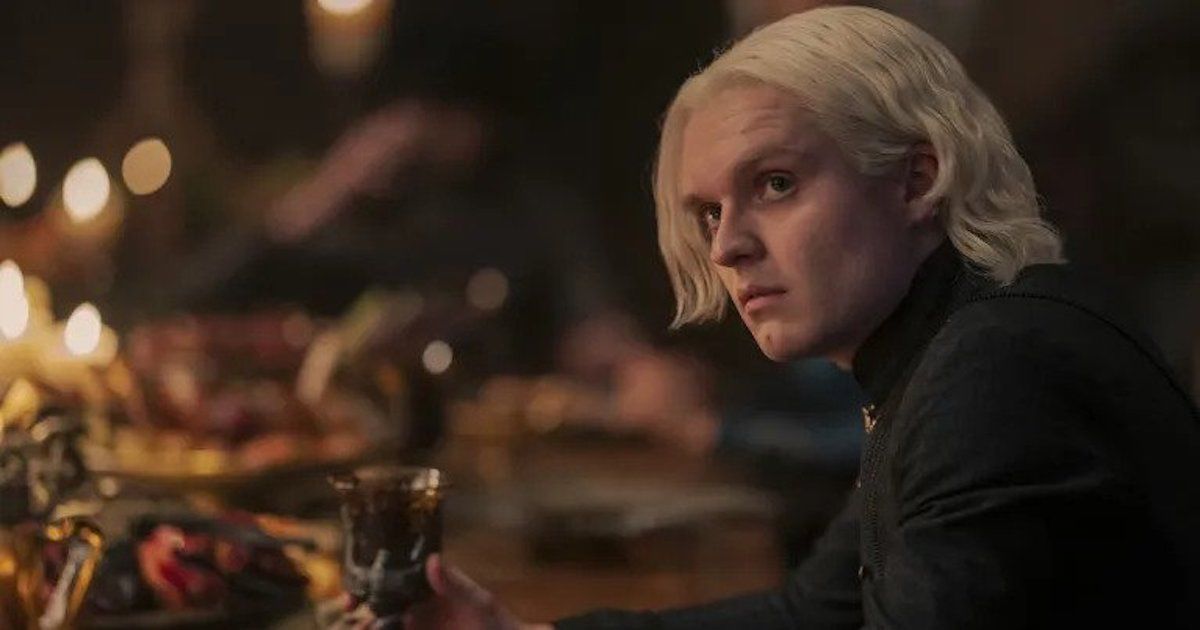 Characters from the world of Game of Thrones typically get what’s coming to them, including Aegon. Fans of the series will recall how happy they were to see the evil King Joffrey poisoned at his wedding. During the first few years of his rule, Aegon will undoubtedly be the target of assassination attempts.

Audiences saw in “The Green Council” that Aegon’s younger brother Aemond has a strong desire to take the throne and believes his elder brother is not deserving of it. Aegon will perceive threats to his life as coming from all directions due to Aemond’s ambitions and Princess Rhaenyra’s anger at not being given the throne. 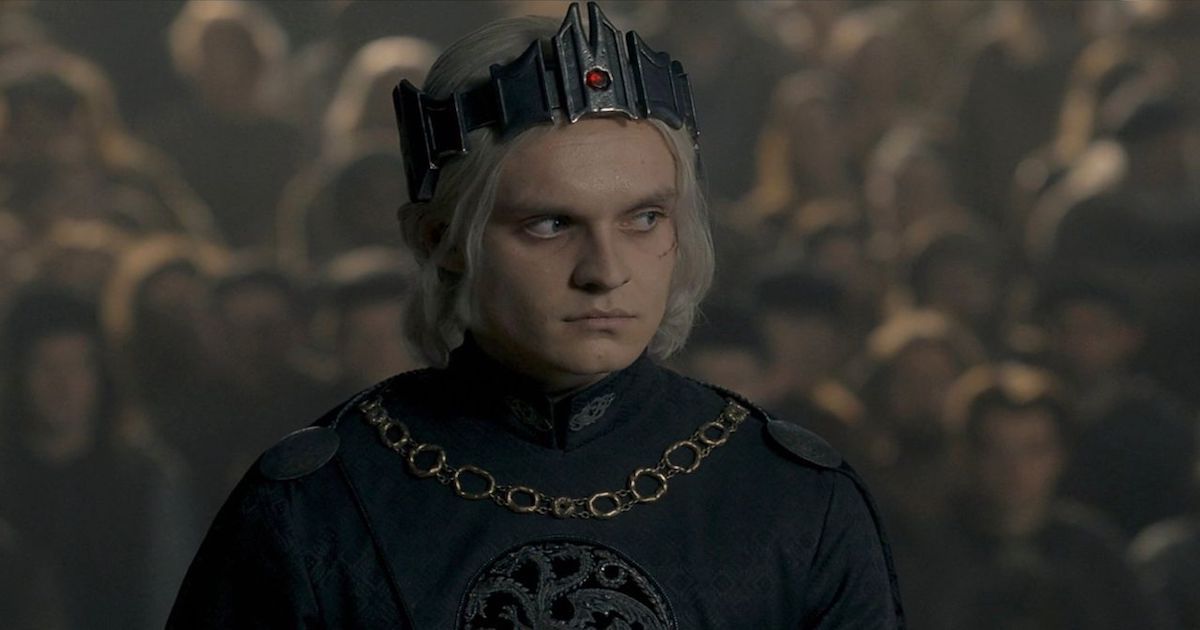 The ascension of Aegon Targaryen will almost certainly spark a war in Westeros. It is a widely held belief that leaders during times of war can be popular with the populace because they are viewed as symbols of stability in a chaotic period. Though there appeared to be some excitement among King’s Landing commoners in the Dragonpit when Aegon’s ascension was announced, they will need to find some source of hope in the coming dark days.

If Aegon Targaryen can rally the citizenry behind him, despite his more abrasive characteristics and inexperience, popular opinion will give the Greens a much better footing in the impending civil war. Any contempt the people have for his illegitimate reign will most likely vanish when King’s Landing faces the Black’s most powerful dragons.

In the end, Prince Aegon had very little influence over his accession to the throne. Although he is undoubtedly a bad person, he isn’t necessarily the main antagonist of the series, although that very well could change in subsequent seasons. Will Aegon impose his strict rule on Westeros, or will the Blacks manage to depose the unjust ruler?