Tom Wopat is an American actor and singer who was born on September 9, 1951. Along with John Schneider, Tom Wopat first rose to fame as Luke Duke in the enduring 1979 television series The Dukes of Hazzard. In the television show Cybill, he also portrayed Jeff, an ex-husband of Cybill Shepherd.

Tom Wopat is an American actor and singer who has a net worth of $2 million.

Dukes of Hazzard Star Tom Wopat Net Worth and Biography

Tom Wopat began appearing on the big screen in the twenty-first century after decades of acting on television. “Bonneville,” a 2006 film starring Jessica Lange, Kathy Bates, and Joan Allen, was his first film credit. Wopat then starred as a detective in the black comedy “The Understudy” two years later. In 2010, he starred as Colonel Slocum in “Jonah Hex,” a Western superhero film, and as Frank in “Main Street,” a drama. Wopat returned to the Western genre a few years later, in Quentin Tarantino’s “Django Unchained.” He starred as Ron in “Mariachi Gringo” the same year.

Tom Wopat portrayed a dentist in the romantic comedy “All in Time” in 2015. The drama “Fair Haven,” in which he starred as the emotionally distant father of a gay young man, gave him one of his most significant film roles the following year. In the comedic movie “Lost Cat Corona” and the Western action movie “County Line,” Wopat later made appearances. He later appeared in two sequels in the same capacity as he did in the latter film.

The Dukes of Hazzard

Wopat appeared in some episodes of the ABC series “Fantasy Island” while he was on “The Dukes of Hazzard.” His next major role was on the short-lived CBS series “Blue Skies” in 1988. In 1989, Wopat starred in another short-lived series, CBS’s “Peaceable Kingdom.” In 1995, he began a longer-running role as the titular character’s first husband, Jeff Robbins, on the sitcom “Cybill.” Wopat played the role for all four seasons of the show until 1998. During that time, he appeared in two episodes of the sitcom “Home Improvement.”

The Dukes of Hazzard Cast

‘The Dukes of Hazzard cast?’ The action-comedy television series debuted on CBS over four decades ago already – on January 26, 1979, to be exact. 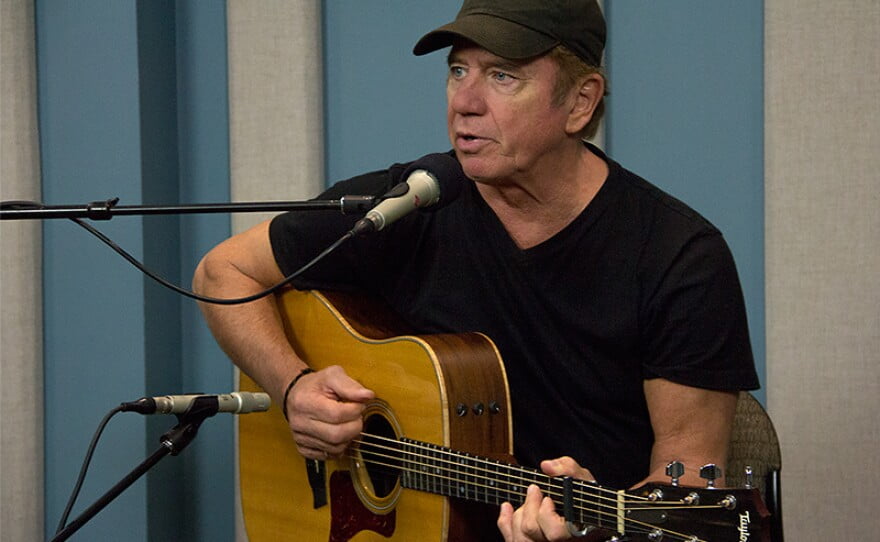 Tom Wopat debuted as a solo artist in 1983 with his self-titled debut album. His biggest success came with his 1987 album “A Little Bit Closer,” which included the successful country singles “The Rock and Roll of Love” and “Susannah.” “Don’t Look Back,” “Learning to Love,” “The Still of the Night,” and “I’ve Got Your Number” are among Wopat’s other albums. He also collaborated with John Schneider on the song “Home for Christmas.”

Tom Wopat is best known After appearing on the soap opera, “One Life to Live”, he became famous for starring as Luke Duke on the action comedy television series “The Dukes of Hazzard” which ran from 1979 to 1985. From there, he went on to appear in a variety of film and television projects, including “Fantasy Island”, “Christmas Comes to Willow Creek”, “A Peaceable Kingdom”, “Cybill”, “Home Improvement”, “100 Centre St.”, “All My Children”, “Smallville”, “Taking Chance”, “Jonah Hex”, and “Django Unchained”. He has also enjoyed a very successful career in theater, appearing in the Broadway productions of “I Love My Wife”, “City of Angels”, “Guys and Dolls”, “Annie Get Your Gun”, “Chicago”, “42nd Street”, “Glengarry Glen Ross”, “A Catered Affair,” “Django Unchained” and “Fair Haven”.

Tom Wopat was arrested in Waltham, Massachusetts, in August 2017 for indecent assault, battery, and drug possession while opening a production of “42nd Street.” During a rehearsal, he allegedly sexually assaulted a woman. Wopat allegedly “grabbed a woman’s buttock and put his finger between her butt cheeks,” according to TMZ. Two bags of cocaine were discovered in his vehicle during a police search. Tom Wopat pleaded guilty to two counts of assault in July 2018 and was sentenced to a year on probation.