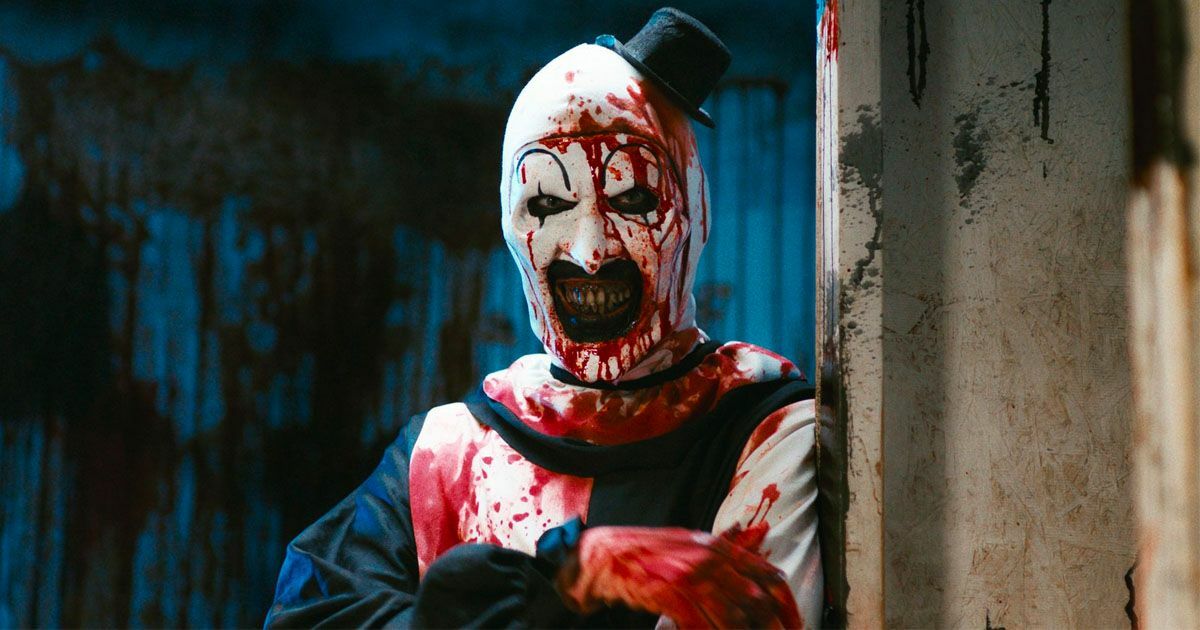 In Terrifier 2, David Howard Thornton’s Art the Clown is revived and makes a comeback to Miles County, this time going after a teenage girl and her younger brother on Halloween. He kills several strangers along the road and becomes fixated on the depravity of it all. The original Terrifier movie saw Art chasing Tara Heyes (Jenna Kanell) through an abandoned building mainly for the excitement of the chase. This sequel is gory from beginning to end with a small narrative thrown in.

Damien Leone, the filmmaker, stated, “I’m thrilled for people to see the Sienna character since I’ve had that character in my brain for approximately 10 years.” “My villain has become popular. I was hoping to see if I could make a protagonist that they may also enjoy. I am this thrilled. I’m ecstatic by what Lauren LaVera added to the role. She strikes me as being really likeable, vulnerable, charming, and brave. She gave it such a multi-layered performance.

Terrifier 2 Does Not Waste Time

Art is drenched in blood after murdering a man at the start of Terrifier 2. He goes to a laundry to clean himself off and meets Demon Girl (Georgia MacPhail), another wicked spirit who seems to him as though she is family. Some characters see Demon Girl, while others do not. He sits with her, making ridiculous faces, while a man in the laundromat’s corner sleeps like a sitting duck. Of course, Art murders him before fleeing.

Then we meet Sienna (Lauren LaVera), who has dreams about Art. Eric (Griffin Santopietro), Sienna’s younger brother, wants to dress up like him for Halloween, which irritates her because she feels her nightmares are more than just dreams. This is proven when they act as a conduit to start a fire in her room, destroying everything on her nightstand save a knife given to her by her father before he died. Art appears to be targeting her and her brother since this knife looks to be magical.

“I knew coming into this one that the supernatural aspect was going to be significant, and I simply wanted to let the viewer know that there is this supernatural force directing him on this journey to take him to Sienna,” said Leone.

Sienna and Eric are being hunted down because of a magical dagger, and the energy behind it “takes the guise of this young child,” Leone added, referring to Demon Girl, “whether it’s a demon or the devil himself.”

Terrifier 2 is Filled with Violence and Bloodshed