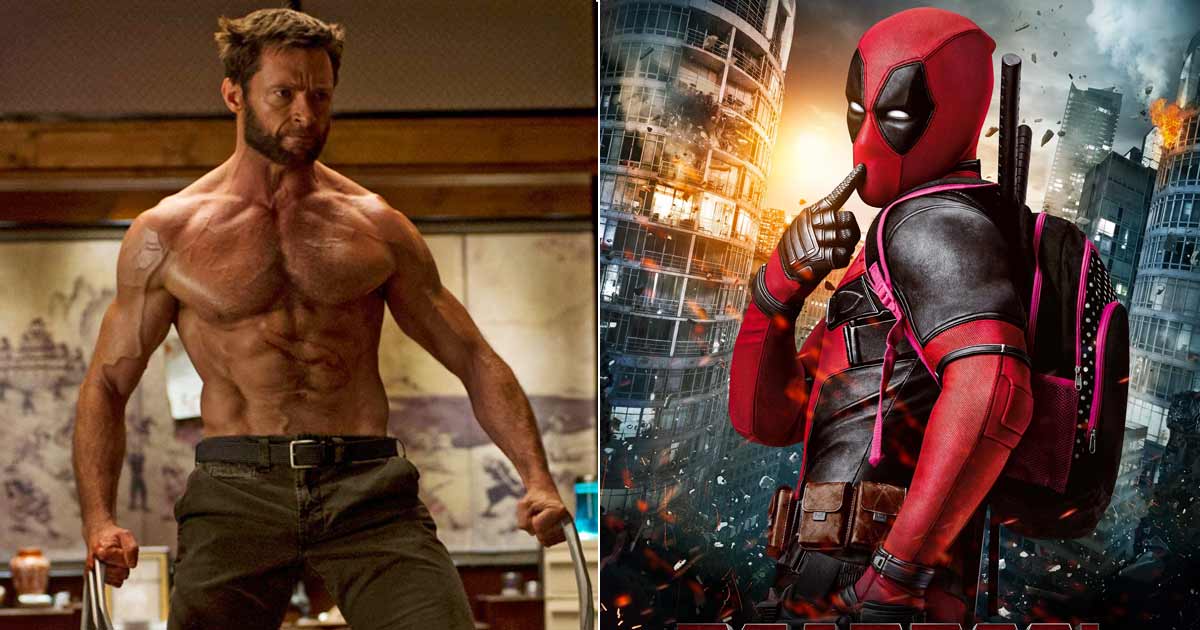 Ryan Reynolds, the actor of Deadpool 3, has confirmed that Hugh Jackman’s return As Wolverine In Deadpool 3 will reprise his role as Wolverine in the forthcoming threequel.

Hold on to your socks, Marvel lovers, because Ryan Reynolds’ Deadpool 3 will include Hugh Jackman as Wolverine. Teaming up with Wade Wilson has been hinted at in the movies and yearned for by X-Men fans for years. Logan, after dying in his previous appearance, is making a comeback.

Jackman is one of few actors who has played a Marvel character for over two decades. His buddy Ryan’s persistent coaxing resulted in the two performers sharing the screen. Hugh will also make his MCU debut.

Ryan Reynolds took to social media to confirm that Hugh Jackman’s Wolverine would return in Deadpool 3. The Red Notice actor also ended the debate about the film’s release date, revealing that it will be September 6, 2024. Ryan quips in the video about not knowing anything about his impending threequel.

However, Ryan Reynolds maintains that he has just one concept for Deadpool 3, and that is to include Hugh Jackman. “Hey, Hugh, do you want to play Wolverine again?” Ryan explains. “Yeah, fine, Ryan,” answers Jackman, who can be seen in the background but not clearly. Fans flew into a frenzy moments after the video was posted.

Deadpool 3 will be the first Deadpool film set in the Marvel Cinematic Universe following Disney’s acquisition of 20th Century Fox. It will be released on September 6, 2024.

Reynolds’ announcement of Jackman’s comeback has sparked speculation, especially as Hugh Jackman previously stated that his role as Wolverine in 2017’s Logan would be his final. Wolverine died at the conclusion of the film, so it’s unclear how he’ll appear in Deadpool 3.