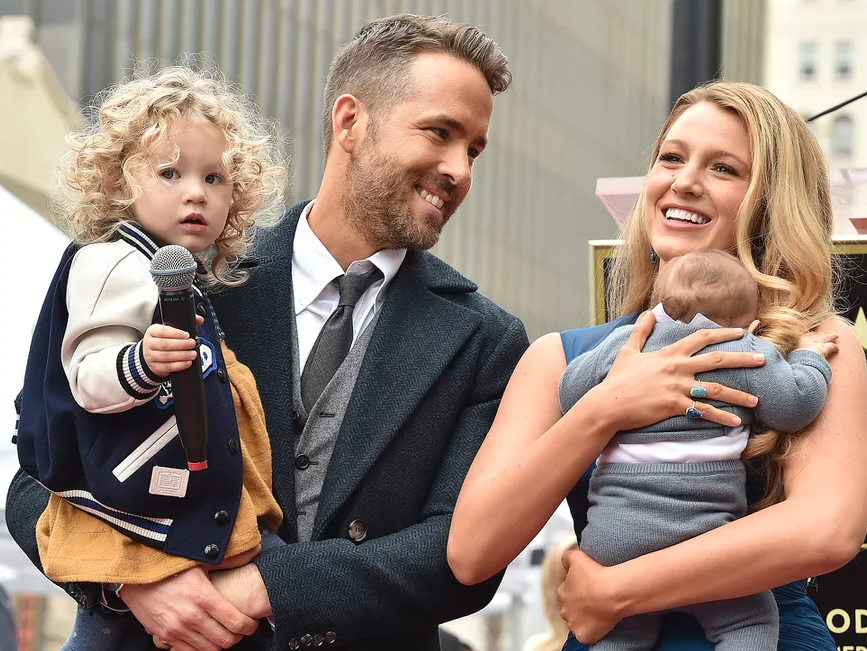 Lively announced her pregnancy on Thursday night in New York City while attending the 10th Annual Forbes Power Women’s Summit. The exact due date of the baby is yet unknown. Along with their three other children, James, age 7, Inez, age 5, and Betty, age 2, this will be Lively and Reynolds’ fourth child collectively. Following their initial encounter on the Green Lantern film set, Reynolds and Lively have been married since 2012.

Lively reportedly made fun of the fact that she is once again expecting while at the event, saying, “I just like to produce,” according to E! News. I really really enjoy creating, whether it be with food or with stories or with people or with enterprises.

Lively discussed how having children has affected both her career and personal life in an interview with Forbes earlier this year. She also discussed how she feels more in control of her life than she did in the past.

Lively said at the time, “Authorship is a major issue. “I started acting at the age of 16, and when you start acting, you’ll take whatever job you can get. As an actor, you are frequently just a “person-for-hire” rather than the one telling the tale or the person leading the way. If you have the opportunity, though, you are able to be a little bit pickier about your assignments. Simply put, I’m simply too nosy, interested, curious, and busy to be happy. I’ll stand anywhere you want me to, say whatever you want, and wear whatever you want. Consequently, I noticed that even in my professional activity, I was feeling less and less.

“That simply became even more poignant once I had kids because my time was even more valuable, but I also think having kids helped me feel so much more comfortable in my own skin. I’ve never felt more secure, comfortable in my own skin, or like myself. That’s not to say that I don’t have plenty of insecurities, but I just feel wonderfully at peace. Growing up and having children may have contributed to my perception that I only wish to engage in activities that allow for very personal partnerships and authorship. I don’t want to imply that I am the only genius or leader when I use the word authorship. To me, there is nothing worse than that. I firmly believe in the value of truly beneficial partnerships, and it is via these relationships that I currently find professional fulfillment.”