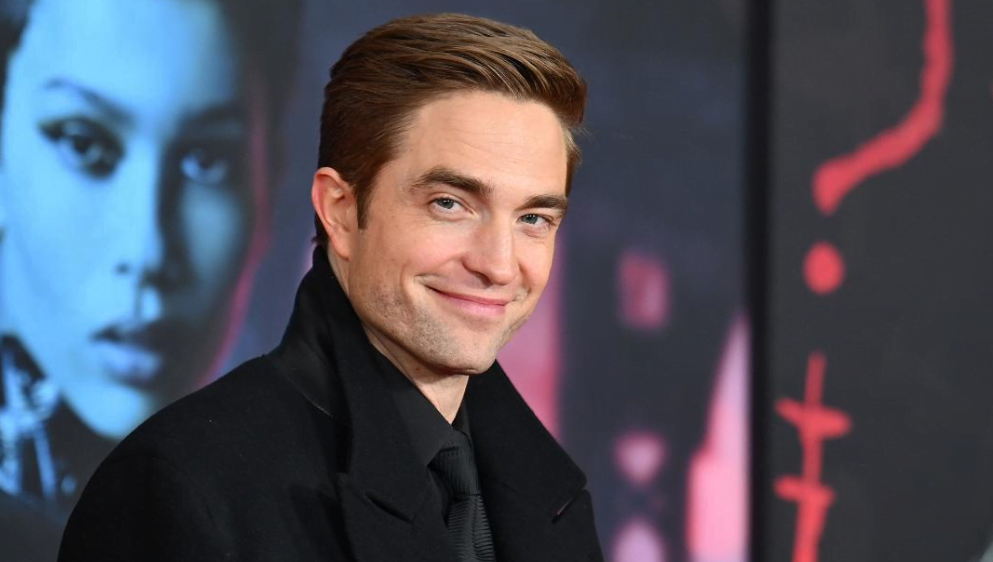 Robert Pattinson set to organize Sotheby’s closeout in New York .The top of the line contemporary workmanship sale will include six fine arts which will be visible from Sept. 23 through the 29th. The bartering will be hung on Sept. 30.

“The Batman” star depicted in a proclamation to ARTnews how he picked the pieces that will be highlighted.

“What I search for is the point at which a piece has its own language,” Pattinson said. “It doesn’t be guaranteed to feel like it simply exists for the wellbeing of its own and has a presence that murmurs with a touch of life. It can speak with you on a sort of early stage level.”

The works incorporate a 1964 composition by Willem de Kooning, Richard Serra’s 2011 painting Turn #9, and an untitled 2005 drawing by Julie Mehretu.

The “Contemporary Organized” barters at Sotheby’s have recently been arranged by Swizz Beatz, Oprah Winfrey, and Ellie Goulding.