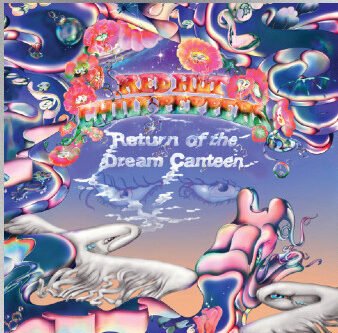 The ‘Red Hot Chili Peppers‘ forthcoming album, Return of the Dream Canteen, will be released on vinyl with a Los Angeles Rams theme

The two-LP set will be produced in the NFL club colors of blue and white. A Rams sticker will be included on the record’s shrink wrap. RedHotChiliPeppers.com is now accepting pre-orders.

If you’ve heard any Red Hot Chili Peppers song, you’ll know that the band is from California, especially Los Angeles. The Peps have always been fans of their hometown teams, and they performed at the Rams’ home opener in 2016, which was the team’s first game back in Los Angeles after spending the previous 20 years in St. Louis.

Return of the Dream will be released on October 14 in all versions, football-themed or not. It’s the second RHCP album of 2022, after Unlimited Love in April.