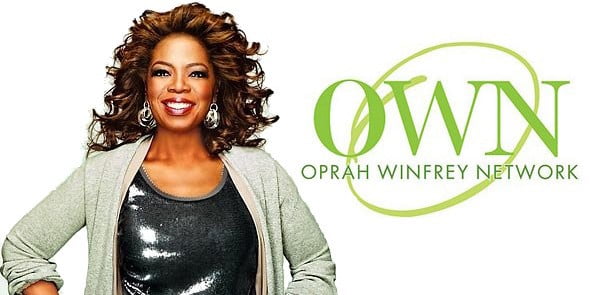 Oprah Winfrey Network (OWN) is a Warner Bros. Discovery and Harpo Studios-owned American multinational basic cable channel that debuted on January 1, 2011, replacing the Discovery Health Channel.
The network is directed by talk show star and namesake Oprah Winfrey and mostly broadcasts entertainment and lifestyle programs aimed at African American viewers, as well as reruns of Harpo Studios talk show programming (including Oprah’s old eponymous series). Discovery bought a greater interest in the network in 2017, and again in December 2020, when Discovery raised its investment in OWN from 73% to 95%. Harpo maintains a “major” minority owner in the channel, and Winfrey is under contract with it until at least 2025.

1. Oprah Winfrey Network Worth (OWN):

(Own) Oprah Winfrey Network is the first and only network to be named for and inspired by a single legendary leader. Oprah Winfrey’s heart and creative instincts shape the brand – as well as the channel’s appeal.

Winfrey offers programming leadership and draws superstar talent to join her in primetime, while also developing a worldwide community of like-minded viewers and inspiring that community to interact on social media and beyond.

Zaslav’s wife was a big fan of Oprah’s magazine, so she wanted to introduce her to her husband. As a result, Zaslav met with Oprah to discuss the contract. Discovery Communications officially announced its collaboration with Harpo Production on January 15, 2008. In 2009, Discovery Health relaunched as “Oprah Winfrey Network.” Oprah became the channel’s chairwoman.

OWN’s initial viewership was low. During the first shows, audience engagement and rating were even lower than on the previous Discovery Health show. The network rescheduled the shows that aired on the channel in 2006, and they also changed some of the team members. The audience was drawn in by new ideas and new shows; the show “Welcome to Sweetie Pie’s” received the highest rating of all the series.

Soon after, they began to include shows that were more relatable to the audience, such as Super Soul Sunday, a Sunday show that focused on how it feels to be alive in today’s world. Similarly, Iyanla: Fix My Life, a reality tv show starring Iyanla Vanzant, debuted on OWN. It received critical acclaim and a large audience, with 1.1 and 1.6 million total viewers watching its two-night premiere event, respectively.

OWN offers a mixture of hit reality series, including Ready to Love, Love & Marriage: Huntsville and Family or Fiancé—plus, award-winning dramas, like Queen Sugar and All Rise.

The network is also home to talk show reruns from the Harpo Studios library, including Oprah’s eponymous series, The Oprah Winfrey Show, and the inspirational interview series, Super Soul Sunday.

5. What Channel Is Oprah Winfrey Network (OWN):

There are many ways to watch your favorite OWN shows. The network is available via most traditional cable providers, like DirecTV, Spectrum, Comcast Xfinity, and Verizon FIOS.

You can also stream OWN via the following: the Watch OWN app, the Discovery+ app as well as the other apps in the Discovery family of networks, including TLC Go, HGTV Go, and Food Network Go.

You can even stream OWN live via the Watch OWN app, Youtube TV, Fubo, Philo, and Hulu + Live TV. 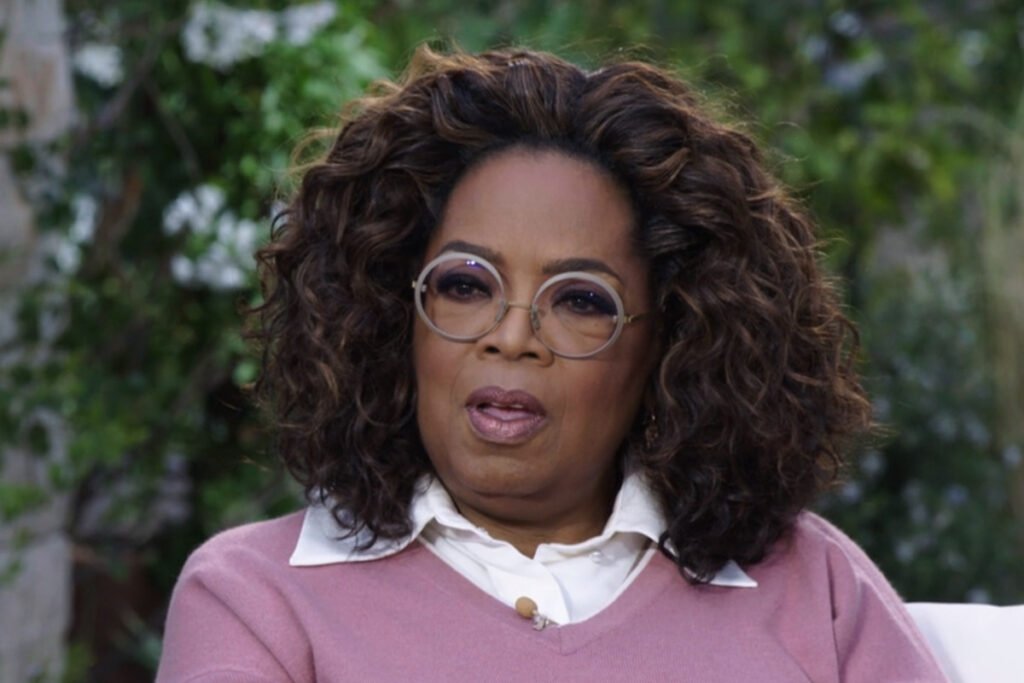 Yes. OWN is also available on DirecTV. According to a recent survey, 77 million homes with television in the United States use OWN.

5. Do I have to pay for the Oprah Winfrey Network (OWN) TV channel?

OWN is included in most basic cable TV subscription packages—but you can also watch a selection of free, online episodes here at OWN.tv or by downloading the Watch OWN app on your mobile device.

You can watch a selection of free, online episodes from your favorite OWN series here. You can also stream a curated selection of OWN shows for free using the Watch OWN app on your mobile device.

If you have a basic cable TV subscription package, you can watch OWN at home on television. You’ll unlock additional content if you sign in to OWN.tv using your cable provider account information.

While the Watch OWN app is not available in Canada, you can stream OWN shows in Canada via the Discovery+ app.

The deal brings Discovery’s ownership of the cable network to 95 percent. Winfrey’s company, Harpo Inc., received 1.34 million shares in the exchange, half of which it filed to sell on Tuesday.

On January 15, 2008, Discovery Communications officially announced that it had entered into a joint venture with Winfrey’s studio Harpo Productions, under which it would re-launch Discovery Health as “OWN: The Oprah Winfrey Network”, in the second half of 2009.
Headquartered in Burbank, CA, OWN: The Oprah Network is a joint venture between media mogul Oprah Winfrey’s Harpo, Inc. and Discovery Communications.