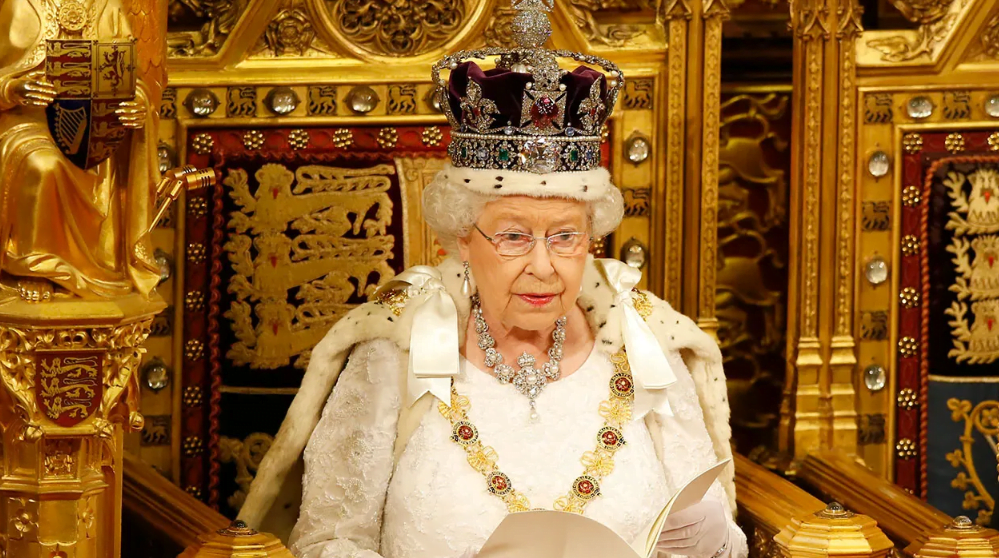 “The Queen” is a 2006 movie that takes place after the death of Princess Diana. The movie was written by Peter Morgan, who is the same person who created the popular Netflix series about the royal family, “The Crown.”

In this film, Queen Elizabeth II is played by Helen Mirren, who won an Academy Award for her portray of the royal.

“The Queen” is available to stream on HBO Max.

There have been various movies, television shows and documentaries that dive deeper into the life of Queen Elizabeth II.

While Queen Elizabeth II’s character, played by Freya Wilson, is just a child in the movie and is not in much of the film, it does give viewers insight on the life of her father.  This movie won four Academy Awards, including the award for best motion picture of the year and is available to watch on Hulu.

This 2013 documentary contains lots of archive footage from the time that King George VI died, all the way to the Prince William and Kate Middleton’s wedding.

This documentary is available to watch with Amazon Prime

PRINCE HARRY REVEALS WHAT HE THINKS OF NETFLIX’S ‘THE CROWN’; ‘IT’S LOOSLEY BASED ON THE TRUTH’

“The Crown” is a Netflix TV show that shares a fictional account of real life events that happened through Queen Elizabeth II’s life. The show is currently going on its fifth season.
(Charley Gallay/Getty Images for Netflix)

“The Crown” is a Netflix show that premiered in 2016 and shared a fictionalized version of the events that happened in Queen Elizabeth II’s life, pretty much starting from her marriage to Philip.

There have been four seasons of the show released and there is a fifth season set to release in November 2022. Claire Foy, Olivia Colman and Imelda Staunton all play Queen Elizabeth II at different points in her life while Matt Smith, Tobias Menzies and Jonathan Pryce all play Prince Philip at different points throughout his life.

“The Royal House of Windsor” is another Netflix show that came out in 2017 about the life of Queen Elizabeth II. There are six episodes of the documentary that covers the history of the royal family, starting off around off at World War I and covering to the death of Princess Diana.

Queen Elizabeth: A Lifetime of Service (2017)

“Elizabeth II: A Lifetime of Service” came out in 2017 and is a documentary that covers her time as the queen. This documentary is now available to stream on Peacock.

“Elizabeth & Margaret Love and Loyalty” came out in 2020 and dives into the relationship between Queen Elizabeth II and her younger sister Princess Margaret.

The documentary film clocks in at an hour and 30 minutes and can be watched on Netflix.

There have been many documentaries made about Queen Elizabeth II in recent years.
(Alastair Grant – WPA Pool/Getty Images)

“Elizabeth: A Portrait in Part(s)” is a 2022 documentary that highlights important moments in the life of Queen Elizabeth II.

The Roger Michell directed documentary can be watched on Showtime.

“Elizabeth: The Unseen Queen” is a 2022 documentary that provides some new insight to the queen’s life through a collection of home videos of the royal family, taken by members of the family. The documentary can be streamed on BBC Select through Amazon.