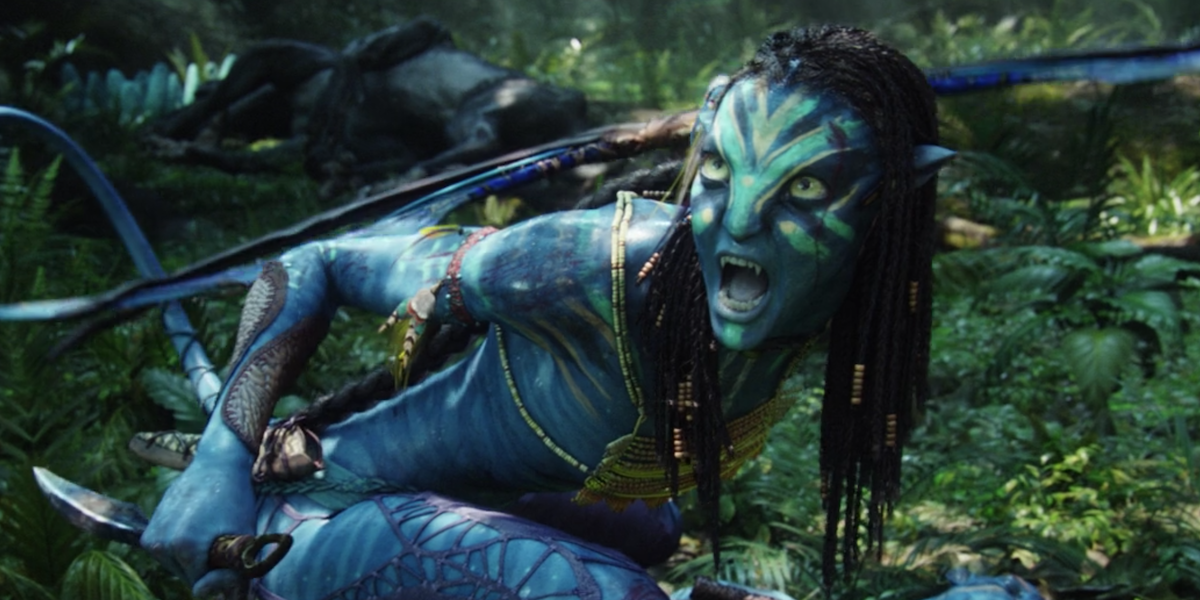 In a recent interview with The New York Times, James Cameron disclosed that he silenced 20th Century Fox officials when they attempted to disagree with him on a crucial scene from “Avatar.” By explaining to executives that he directed “Titanic” and so paid for a significant piece of the 20th Century Fox studio lot, Cameron refused the company’s suggestions to decrease the movie’s running time and eliminate its flying sequences.

Cameron remarked, “I believe I thought, at the time, that we disagreed about several things. For instance, the company believed that the movie needed to be cut down and that the ikran, or banshees as they are known to humans, were being flown around too much. According to our exit polls and data collection, it turns out it was the thing the crowd liked the most. And there, I just drew a line in the sand and declared, “You know what? I produced “Titanic.” We’re now meeting in a brand-new, $500 million structure on your property. That was paid for by “Titanic,” therefore I get to do this. ”

Considering “Avatar” earned over $2 billion worldwide and remains the highest-grossing film of all time at the worldwide box office (unadjusted for inflation), the studio was smart to listen to Cameron’s instincts.

“It’s such an intense process when you’re editing a film and you have to fight for every frame that stays in,” Cameron added to The Times. “I felt pretty good about the creative decisions that were made back then. We spent a lot of time and energy improving our process in the decade-plus since. But there’s certainly nothing cringeworthy. I can see tiny places where we’ve improved facial-performance work. But it doesn’t take you out. I think it’s still competitive with everything that’s out there these days.”

“Avatar” is returning to theaters Sept. 23 in IMAX and 3D formats ahead of the upcoming release of “Avatar: The Way of Water,” the long-awaited sequel that opens in theaters Dec. 16