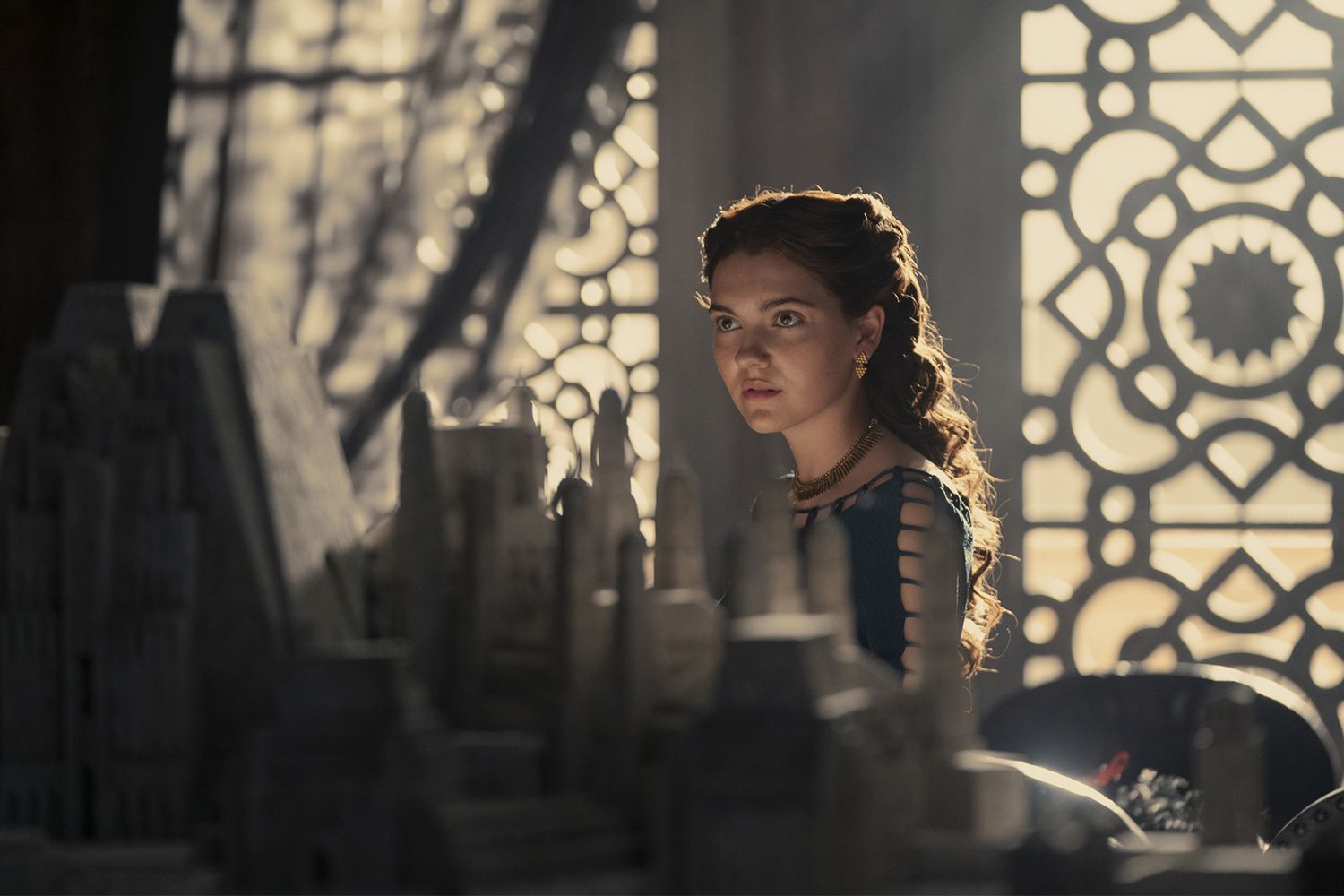 Before shooting House of the Dragon, Emily Carey had certain reservations. The Game of Thrones prequel’s Alicent Hightower, a 19-year-old actress, admitted that she was nervous when filming sex scenes with Paddy Considine, 49, a considerably older co-star.

Two of the scenes, in which Hightower plays the young bride of Considine’s King Viserys, were included in the episode that aired on Sunday night. One depicts Carey sleeping still during the private time.

She acknowledged to The Hollywood Talks that she had been “scared” to film the scenes at first. At the time, Carey was 17 and Considine was 47.

Because I hadn’t yet met Paddy, I was unsure of how much fun he would be and how simple [the scenario] would be. As a result, I was afraid.

The actress’s opinions on intimacy coordinators follow a recent statement by Game of Thrones actor Sean Bean explaining why he dislikes the on-set rules.

Bean claimed that doing so “would constrain me more because it’s drawing attention to things” in an interview with The Sunday Times.

He continued, “I think the natural way lovers behave would be damaged by someone taking it right down to a technical exercise,” saying, “Do this, put your hands there while you touch his thing.”

House of the Dragon airs Sunday nights at 9 p.m. ET on HBO.