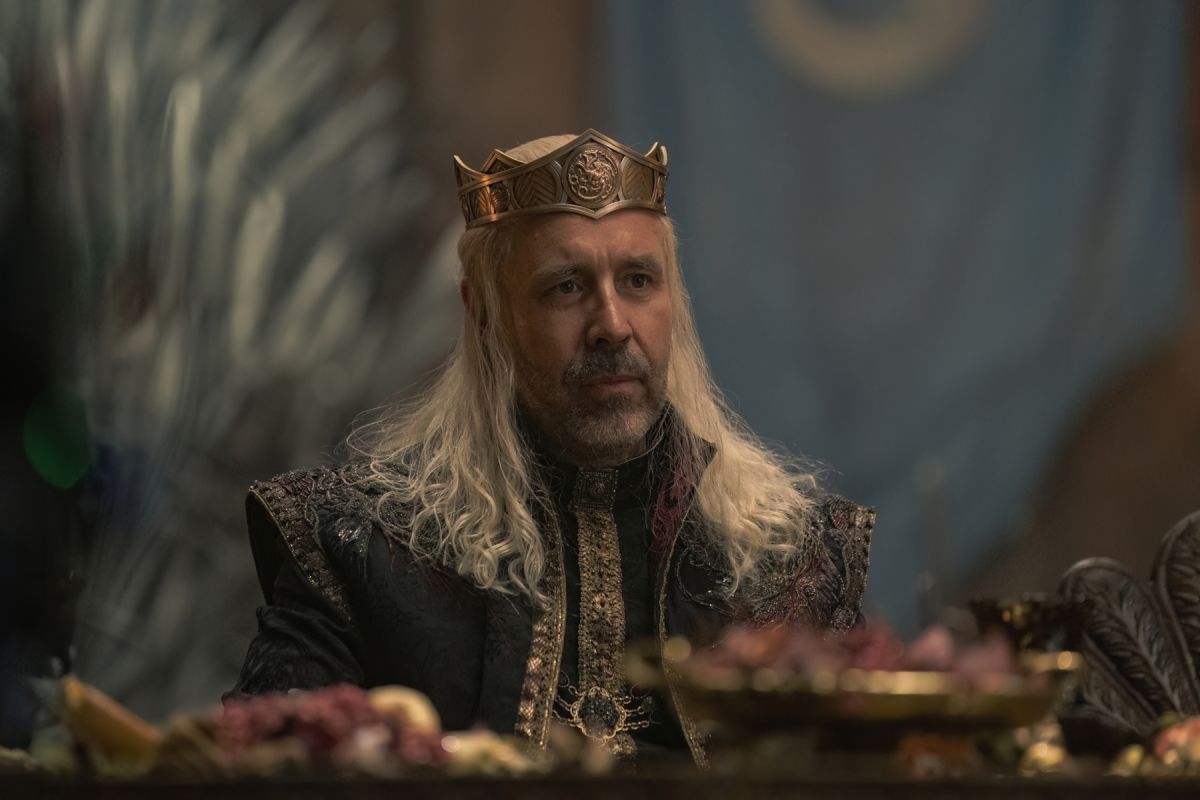 Every detail from the Game of Thrones prequel, House of the Dragon, has become the subject of fan speculation. The fantasy series, which is based on George R.R. Martin’s book Fire & Blood, transports viewers back in time by 200 years to see the Targaryen family’s civil conflict. It has a remarkable cast, which includes Emma D’Arcy as Princess Rhaenyra Targaryen and Matt Smith as Prince Daemon Targaryen. When will House of the Dragon Season 2 be released now that the conclusion is approaching?

You’re not the only one who is gazing ahead. When the program was renewed on August 26, Francesca Orsi, executive vice president of HBO Programming, commented, “We are beyond proud of what the whole House Of The Dragon team has done with Season 1.” “Our incredible cast and crew took on a huge task and went above and beyond to provide a program that has already established itself as must-see TV… With Season 2, we could not be more thrilled to carry on the epic tale of House Targaryen.

Also Read: Fabien Frankel on How He Got his Criston Cole Role in House of the Dragon

After the Season 1 premiere episode shattered HBO’s record for the highest premiere viewership ever, with close to 10 million people across all platforms, the news of House Of The Dragon’s renewal was announced.

Here is all we currently know about the House of the Dragon Season 2.

House Of The Dragon Season 2 Cast

Naturally, because this is a spin-off of Game of Thrones, character fatalities occur very frequently. Paddy Considine won’t be returning as King Viserys in Season 2 unless we see him in a flashback, but most of the House of the Dragon characters should appear in the next episode, depending on what happens in the finale. This comprises Fabien Frankel, who portrays Criston Cole, Smith, D’Arcy, Olivia Cooke, Steve Touissant, Eve Best, and Olivia Cooke. The actor recently discussed his probable knowledge of Season 2 with RadioTimes.com.

Season 2 will also have a larger presence from the Targaryen family’s younger generation, featuring Tom Glynn-Carney as Aegon and Ewan Mitchell as Aemond, who plays Aegon’s brother.

House Of The Dragon Season 2 Storyline

After the formal start of the Dance of the Dragons, House of the Dragon Season 2 will go on adapting Fire & Blood. As a result of the volume of information to be covered, expect more time jumps. I believe our strategy is set out quite well. We still have 170 years of history ahead of us, so you have to decide when to draw the curtain on this specific tale. Season 2 showrunner Ryan Condal told Collider, “We’ve always had a strong understanding of that.

Related Article: Where Was House of the Dragon Shot? All Real-Life Westeros Locations