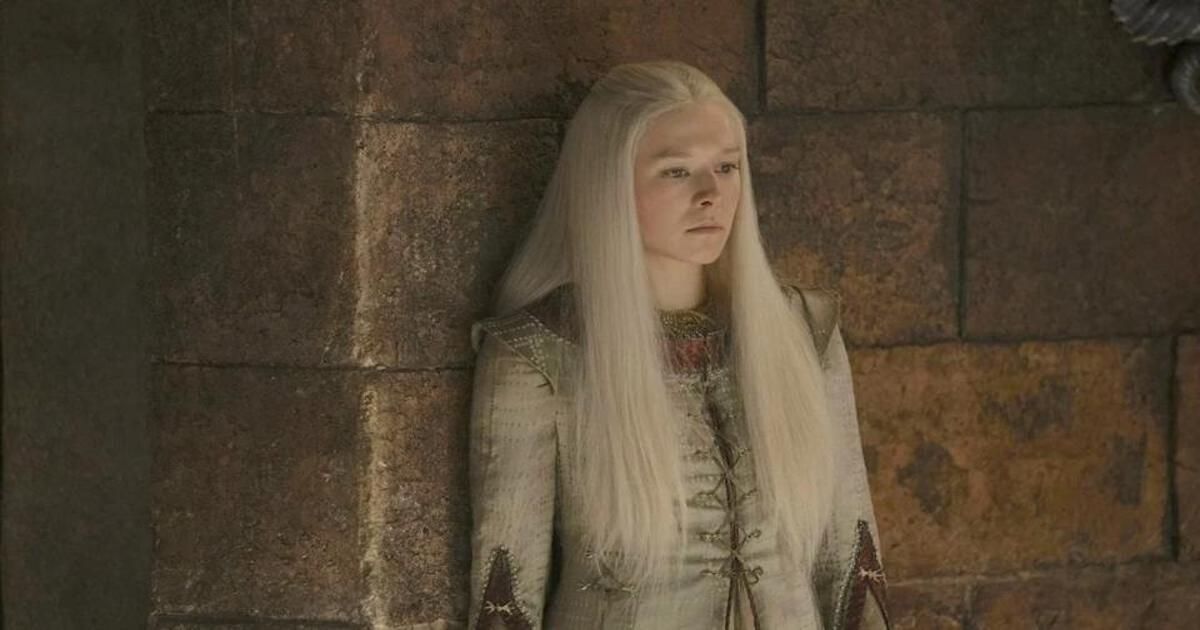 This weekend’s season one finale of “House of the Dragon” is one of the most eagerly anticipated television shows ever. However, when yesterday’s episode of HBO Max, “The Black Queen,” was posted online, HBO Max was in for a terrible surprise. A “distribution partner in the EMEA area,” which consists of Europe, the Middle East, and Africa, is to blame for the leak, according to a statement released by HBO Max. HBO is actively monitoring and removing these copies from the internet, according to the press release. We regret that this illegal activity has interfered with the enjoyment of the show’s devoted viewers, who will instead get to see a flawless version of the episode when it airs on HBO and HBO Max on Sunday and is the only place it will stream in 4K.

Fans are excited to watch the first clash between Alicent and Rhaenyra’s family, even if it’s only a taste of what’s to come in future seasons. Unfortunately, some viewers couldn’t wait until Sunday, requiring HBO to issue a statement about the leak. According to Deadline, the early preview is being removed from various sites.

Although this is the first significant leak from House of the Dragon, unlawful downloads and online piracy were nothing new for its predecessor Game of Thrones. Many popular programs suffer this fate, and few have the worldwide fanbase that Game of Thrones had at its peak. Therefore, it comes as no surprise that HotD, which has set new records for streaming viewership, experienced the same kind of breach. The buzzy mid-credits sequence from DC’s Black Adam was similarly released the week before the movie’s release, proving that movies are no exception.

For years, Game of Thrones was one of the most popular series in the world. With such a massive fan base, the program unavoidably leaked a few important narrative facts. The first four episodes of Season 5 leaked the night before the debut, sending HBO into a frenzy as they tried to figure out how it happened.

A few years later, just before the Season 7 debut, the whole narrative of the season was disclosed on Reddit. Details such as Viserion’s death, Jon Snow’s meeting with Daenerys, and the temporary alliance formed by Cersei, Daenerys, and Jon were made public. The leak expanded into further depth, including minor fatalities and minor narrative aspects.

In comparison to its predecessor, House of the Dragon had only one episode leak. Fans could expect similar announcements in the next years as the series continues from season to season. When the House of the Dragon finale premieres on HBO and HBO Max on Sunday, viewers will have a crystal clear image.

Fans can see the world premiere of House of the Dragon’s finale, The Black Queen, debuting on HBO and HBO Max Sunday, Oct. 23, at 9 pm E.T.