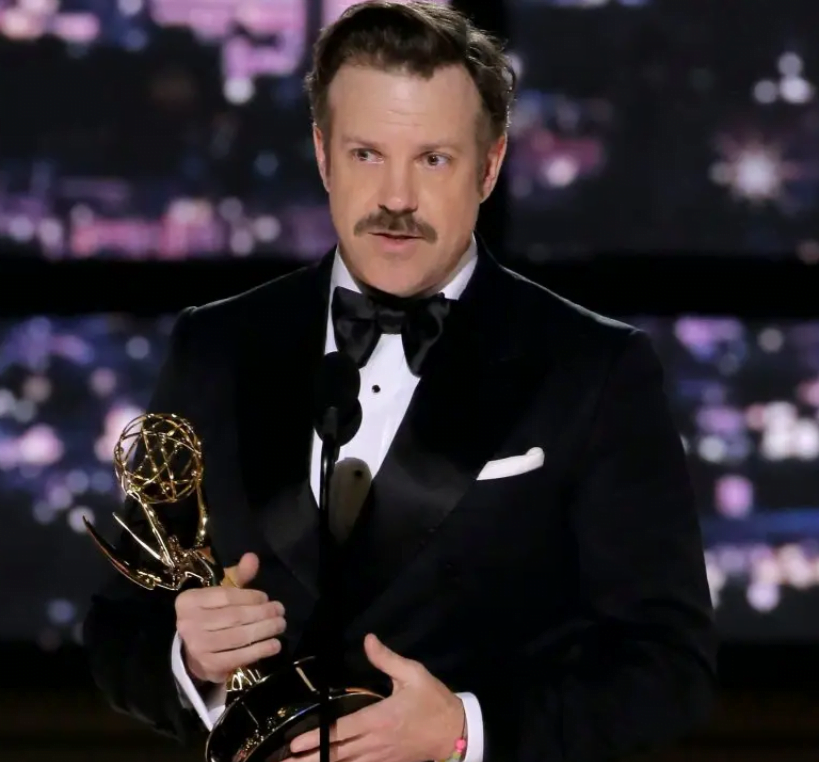 Kenan Thompson opened the 2022 Emmys with an enthusiastic exhibition which incorporated a melodic montage, with a “Brady Bundle” gathering and an appearance from Oprah Winfrey while the “Saturday Night Live” star was dressed as “Game of Thrones” star Khaleesi in a bright blonde wig

Michael Keaton took home the Emmy award for lead actor in a limited or anthology series in “Dopesick.”

The 2022 Emmy Awards are here.
(Photo by VALERIE MACON/AFP via Getty Images)

“My folks weren’t exactly patrons of the arts, but I just want to thank them for never making me feel foolish,” Keaton said.

“Over the years we’ve all been through a lot of tough times, there have been some doubters. I had some doubters. You know what? We’re cool. But I also had those people for all those years … ” he said before he was bleeped on screen.

Here’s a look at the full list of 2022 Emmy Award winners.

Documentary Or Nonfiction Series: “The Beatles: Get Back”

Michael Keaton was the first big winner of the night, as he took home the <u>Emmy award</u> for lead actor in a limited or anthology series in “Dopesick.”
(Photo by Evans Vestal Ward/NBC via Getty Images)

Outstanding Competition Program: “Lizzo’s Watch Out for the Big Grrrls”

Writing for a Limited or Anthology Series or Movie: Mike White, “The White Lotus”

Directing for a Limited or Anthology Series or Movie: Mike White, “The White Lotus”

Outstanding Limited or Anthology Series or Movie: “The White Lotus”