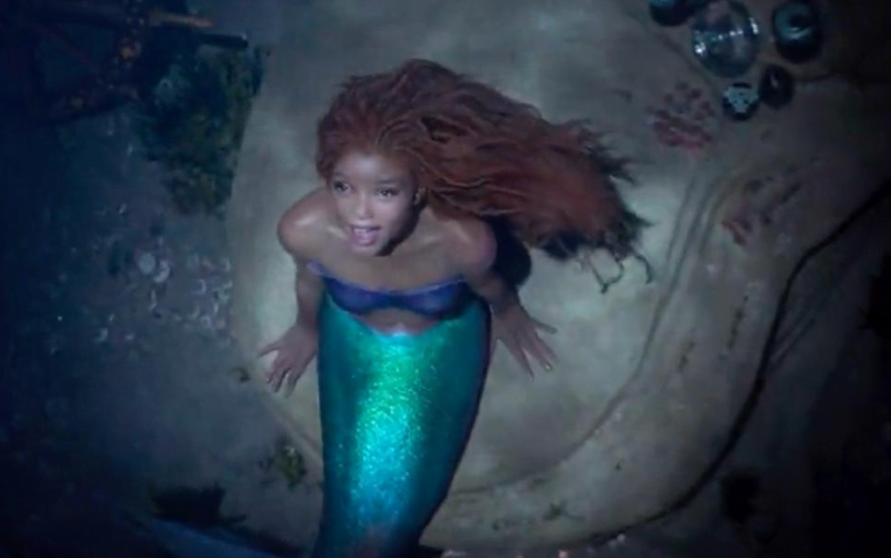 Disney’s “The Little Mermaid” is returning to theaters one year from now, with Halle Bailey carrying a surprisingly realistic Ariel to the big screen interestingly, and the studio disclosed a sneak look at the new film at its D23 Exhibition.

It’s short yet quite sweet, with a seconds-in-length glimpse at Ariel in real life, singing a few noteworthy notes from “Part of Your Reality.”

The movie, coordinated by Loot Marshall, who has likewise helmed “Chicago” and “Mary Poppins Returns”, is being charged as a reconsidering of the 1989 Oscar-winning vivified melodic work of art.