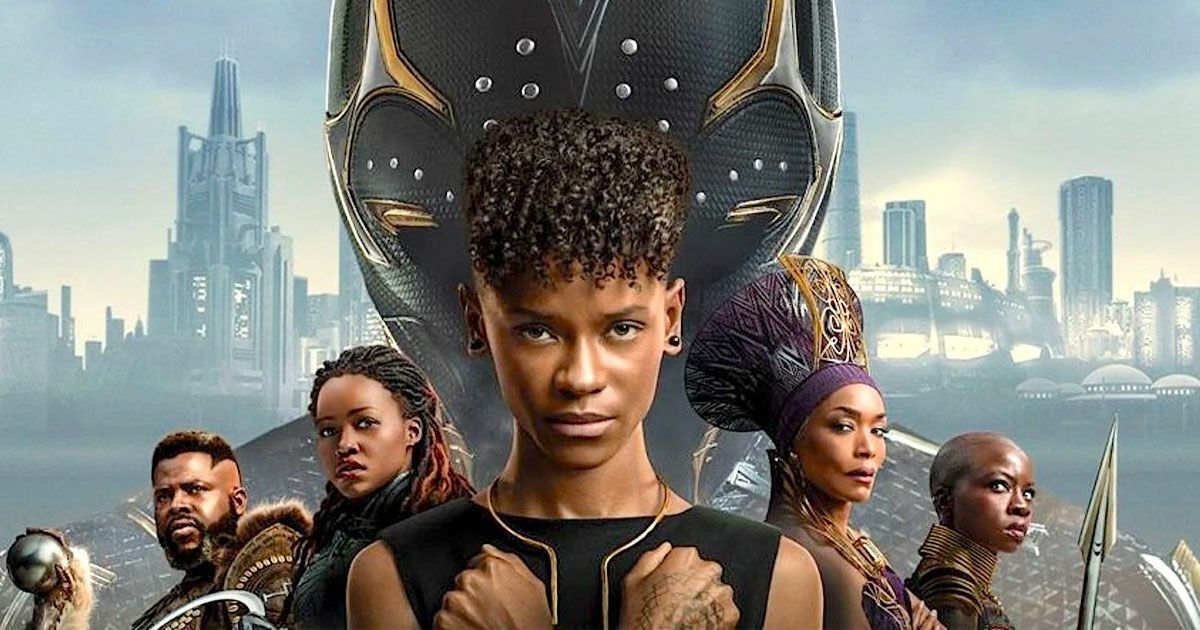 Black Panther: Wakanda Forever is on its way to becoming one of the biggest movies of the year, and has already started breaking records.

Black Panther: Wakanda Forever, the MCU’s Phase 4 finale, never had a chance to be a financial failure. The return of Wakanda has been such a smashing success that it has outperformed the current competition and surpassed The Hunger Games: Catching Fire’s previous record for a November release to earn the highest-grossing opening of all time for a November release. With a worldwide gross of more than £330 million, Black Panther: Wakanda Forever surpassed that movie’s $158 million and achieved the thirteenth-highest opening of all time. It also became the fourth-highest opening for a Marvel movie.

Marvel’s Phase 4 releases have not performed as well as earlier MCU films, and while some may argue that this is because the MCU reached its peak at the end of Phase 3, the most recent films have shown otherwise. While early 2021 releases like Black Widow, Shang-Chi and the Legend of the Ten Rings, and Eternals all had underwhelming domestic opening weekends of less than £100 million due to the Covid pandemic, Spider-Man: No Way Home came along to turn things around with a mighty $260 million domestic opening, resulting in an amazing domestic gross of over $800 million.

Black Panther: Wakanda Forever has surpassed the $144 million opening weekend of Thor: Love and Thunder earlier this summer, and will either fall just short of, or just surpass, Doctor Strange in the Multiverse of Madness’ £187 opening weekend. In any case, the film has proven to be the crown jewel of Phase 4 and may finally provide Marvel with their second billion-dollar film since 2019. 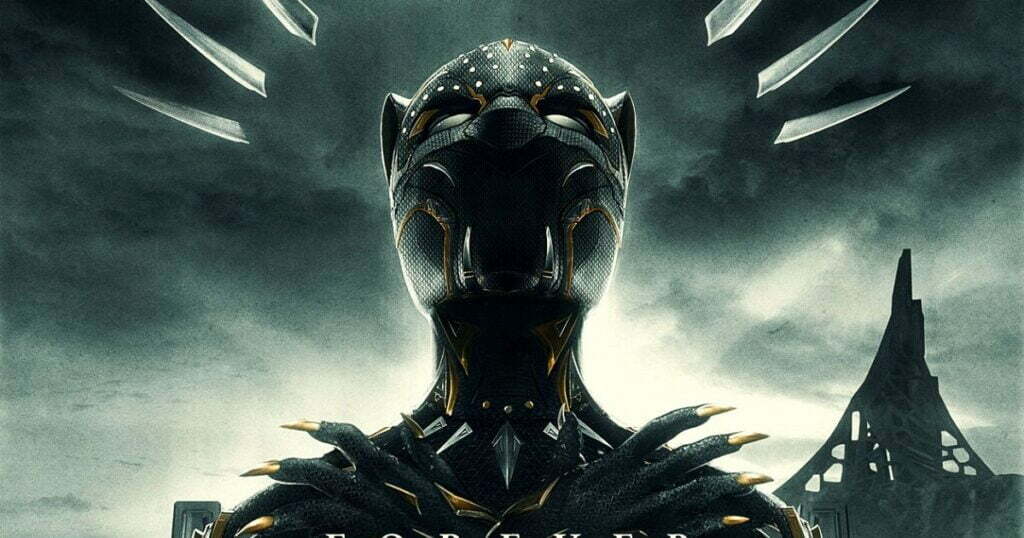