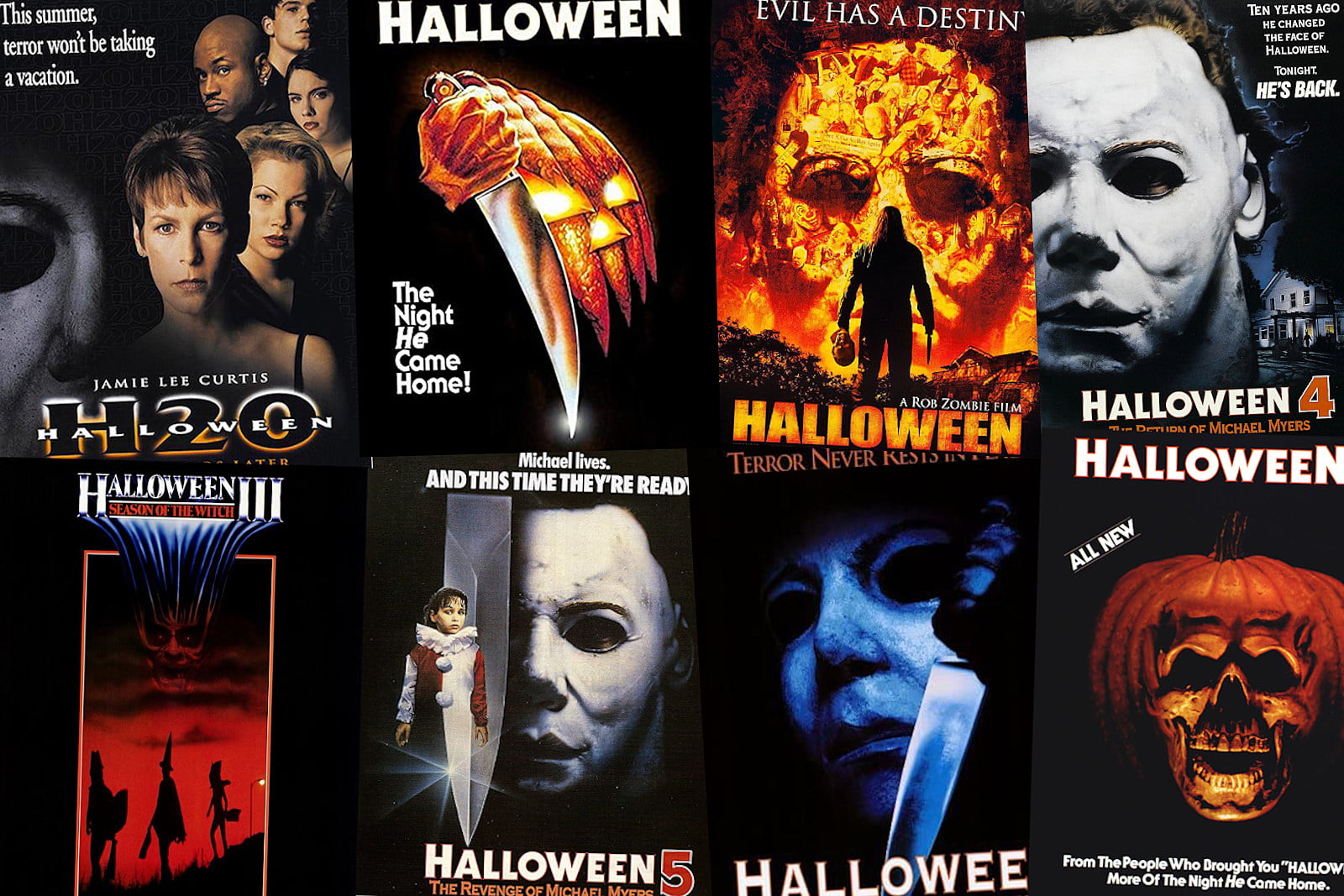 We’ve put together a list of some of our favorite Best Halloween Movies Of All Time Featuring Vampires, Werewolves, and Witches to celebrate the scary season. Although by no means exhaustive, it will provide you with a nice variety of creepy Halloween activities. A full list would be impossible to include. However, if you like a mash-up, you might also check out Van Helsing or any of the Underworld movies. These choices concentrate on vampires, werewolves, and witches separately. The following list includes some of our top Halloween films with vampires, werewolves, and witches.

For the avoidance of doubt, we are referring to the 1996 original of The Craft, not the 2020 sequel The Craft: Legacy. With all due respect to David Duchovny, the remake just fell short of the original. This teen-friendly horror film from the 1990s revolves around Sarah, a newcomer at a Catholic prep school who soon makes friends with a group of outcasts and accepts their invitation to join their coven. Once they become aware of their abilities, they can cast love spells or wield omnipotence. If witchcraft is your Halloween poison, The Craft has what you need.

Hocus Pocus is a Halloween favorite that appeals to people of all ages. Legend has it that if a virgin burns a black flame candle on Halloween night, it will bring back the infamous Sanderson Sisters for one night. Enter Max, a newbie to Salem who is determined to impress his sweetheart, Allison. Once called, the witches set out on a quest to steal the souls of every child in Salem in order to restore their youth and assure their lives beyond All Hallows Eve. The recently released sequel Hocus Pocus 2 is available on Disney+.

Also, Read ‘Hocus Pocus 2’ Is Coming Soon and Here Is Everything We Know About the Sequel

In The Witches of Eastwick, the same enticing stranger pursues three lonely ladies. Each of the ladies receives assistance from the enigmatic and shrewd Darryl Van Horne (Jack Nicholson) in harnessing their witchcraft power. Van Horne, however, has a secret agenda. A devilishly fun time may be had watching The Witches of Eastwick. 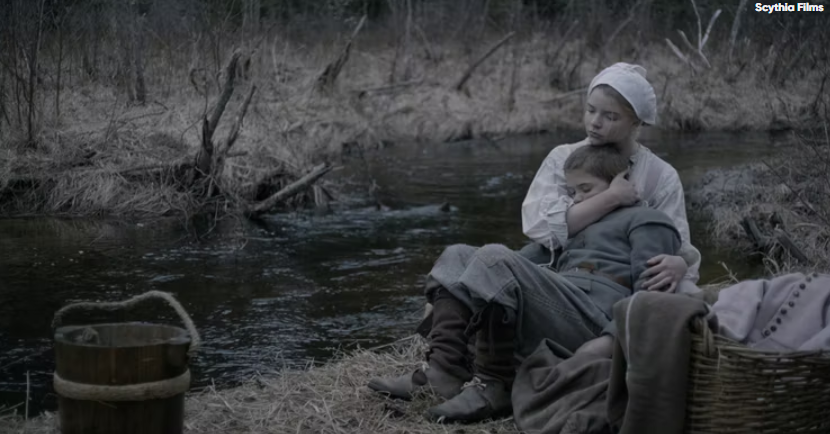 Anya Taylor-Joy makes her feature film debut in the folk horror thriller The Witch. In the 1630s, a witch harassed a puritan family in the wilderness of New England. Although the terror in the movie is subdued, it is nevertheless terrifying. Stephen King, a well-known creator of horror works, tweeted about the movie: “I was horribly frightened by the Witch. Additionally, it is a visceral, intense, and thought-provoking movie.” 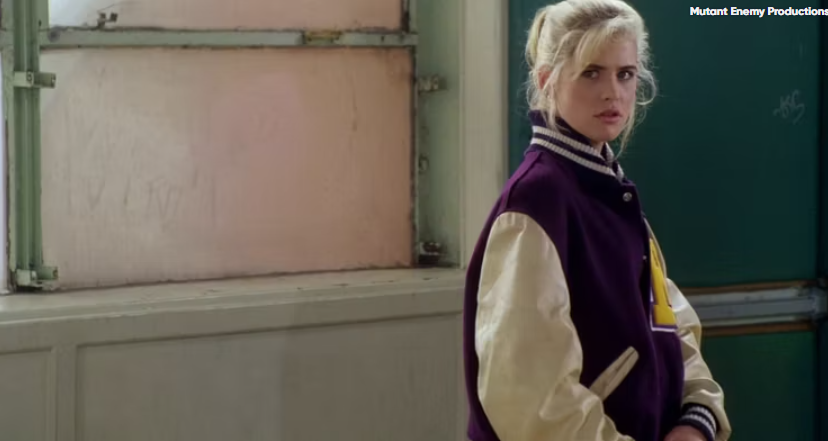 Buffy the Vampire Slayer is likely to sate your need if you’re in the mood for a silly, campy vampire movie that serves you some fast humor and comedy alongside your bloodthirsty monsters. Donald Sutherland plays Merrick, her devoted Watcher, and Kristy Swanson plays the original adolescent slayer. David Arquette, Rutger Hauer, Paul Reubens, Hillary Swank, and the late Luke Perry are among the film’s all-star cast members.

Daybreakers takes place in a plague-stricken planet where vampires make about 95% of the populace. Dr. Edward Dalton, a vampire hematologist, is searching for artificial blood that can support vampire life due to a decreasing food supply when he encounters a rogue gang of humans and vampires attempting to preserve the human species from extinction. Daybreakers is likely to satisfy if you’re in the market for a vampire movie that goes beyond the usual fare. 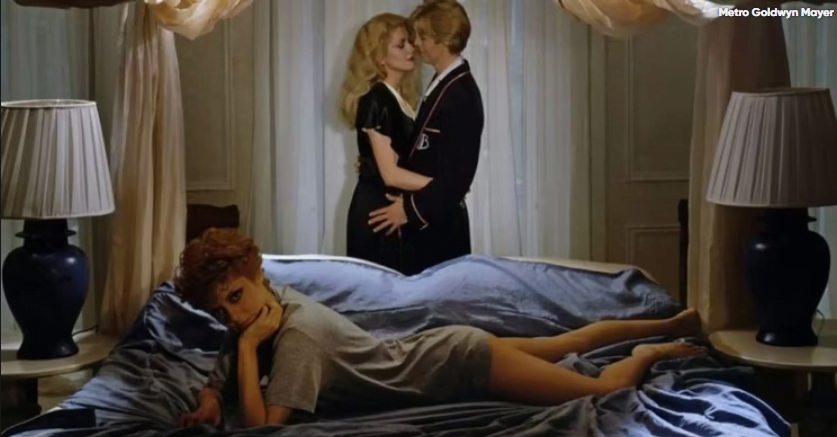 The Hunger is a seductive and chic sexual thriller with a vampire love triangle at its core. Tony Scott makes his directing debut with this adaptation of Whitley Strieber’s book of the same name. It centers on Lady Miriam, a vampire queen who feeds on her lovers’ blood to survive. Her lovers give her youth in exchange, but only until Miriam discards them, leaving them to live out forever in gradually aging bodies. 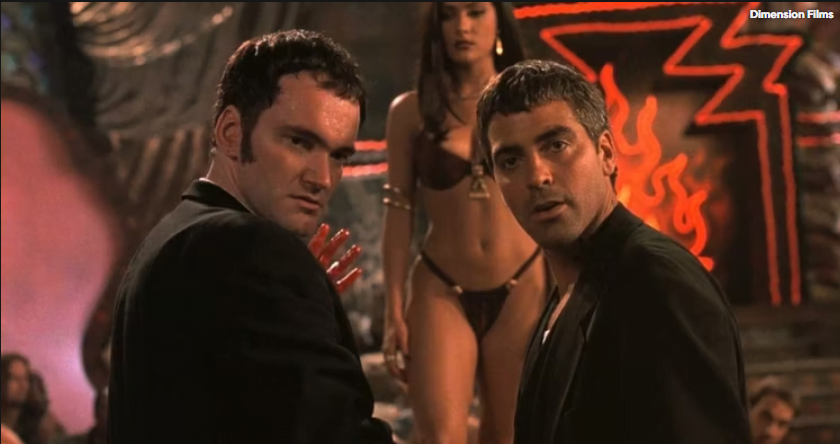 From Dusk Till Dawn is a colorful, eccentric, and pulpy vampire film starring George Clooney and Quentin Tarantino as the famed Gecko Brothers. In order to cross the border into Mexico, the duo kidnaps a family and seeks safety in an unassuming truck stop. While waiting for their buddy Carlos in the nearby dive bar “Titty Twister,” things take a fatal turn when it is found to be inhabited by a vampire coven.

Wolf is a horror drama starring Jack Nicholson and Michelle Pfeiffer that was released in 1994. When downtrodden publisher Will Randall is bitten by a wolf, his entire world is flipped upside down as he gradually begins to morph into the beast who bit him. But it’s not all bad: he gains vitality, becomes hyper-aware, and regains his boss’s favor while also gaining the heart of a gorgeous woman.

Ginger Snaps is undoubtedly one of the finest werewolf movies ever filmed owing to its unique take on the genre. The film depicts two adolescent girls whose lives are turned upside down after one of them is bitten by a werewolf. Ginger Snaps is a must-see this Halloween if you like lycanthropy and haven’t seen it before. If you’re a fan of the iconic horror flick, you’ll be pleased to know that a Ginger Snaps TV series is in the works. 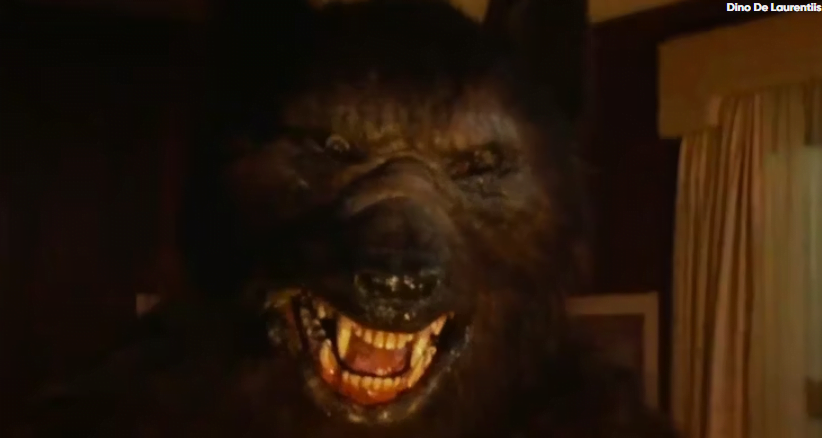 Silver Bullet is a horror film from 1985 based on Stephen King’s book Cycle of the Werewolf. Corey Haim and Gary Busey feature in the flick. Marty, a young crippled youngster, becomes obsessed with a series of strange deaths in his community, played by Haim. While most people assume a crazed killer is on the loose, Marty has a different theory: werewolves. “When I think of great horror pictures, great werewolf films, and great King films, I think of this,” says Felix Vasquez Jr. of Film Threat.

1/12: An American Werewolf in London

If you like your werewolves with a sense of humor, An American Werewolf in London will not disappoint. A werewolf attacks two young Americans on a tour of Britain. Shortly after, the sole survivor begins having weird visions and nightmares in which previous victims of similar assaults appear to him, pleading with him to commit suicide and free them from their curse. The picture is widely recognized as one of the finest werewolf films of all time, with a cult following that has grown since its first release in 1981.