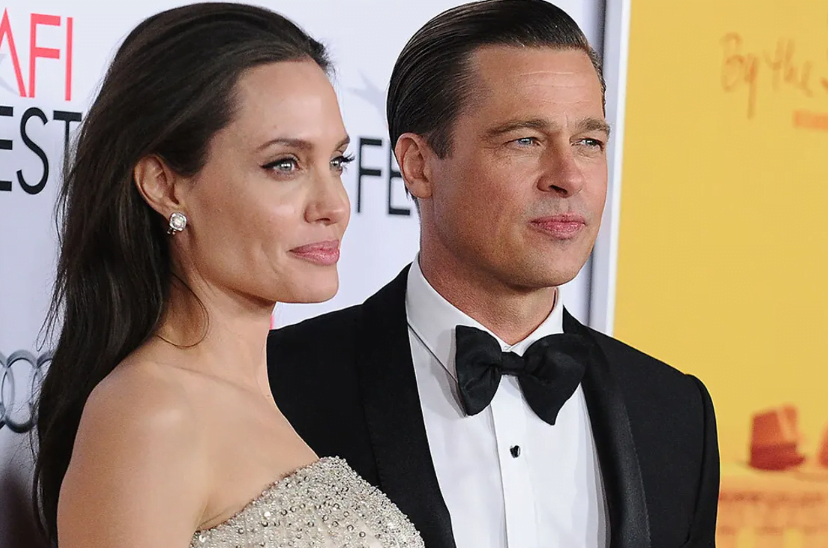 Angelina Jolie recounted Brad Pitt’s alleged mistreatment of her and their children in a cross-complaint filed in Los Angeles court on Tuesday providing further details regarding an alleged physical fight between the former couple aboard an aircraft in 2016.

According to the newest complaint in the exes’ bitter court dispute over a French winery they acquired in 2008, on a Sept. 16 trip from France to Los Angeles, “Pitt strangled one of the children and punched another in the face” and “grabbed Jolie by the head and shook her.”

The “Maleficent” actress claims Pitt, 58, was inebriated when he spilled beer on her and “beer and red wine” on their six children, who were then aged 8 to 15.

Pitt allegedly chastised Jolie, 47, for being “too subservient to the children” before they boarded the plane, according to the claim.

The Oscar-winning actors were among the most well-known couples in Hollywood for 12 years and had been dating for ten years before getting married in 2014. The couple was formally divorced by a judge in 2019, but their disagreement over the sale of their shares in Chateau Miraval SA, a French company that owns a house and vineyard in the south of France, has persisted.

Pitt and Jolie are at odds over Jolie’s decision to sell her part in their joint French winery, Chateau Miraval. In 2021, Jolie sold her share of the winery to Tenute del Mondo, a subsidiary of the Stoli Group, which is owned by Russian businessman Yuri Shefler.

The court papers state that Pitt paid 60% of the acquisition price and Jolie the other 40%.

Pitt sued Jolie in February, saying that the two agreed that neither would sell without the other’s permission.

In her countersuit, Jolie alleges that no such arrangement existed and that she sold her stake in the vineyard in order to achieve “financial independence” from Pitt and “some sort of peace and closure to this very sad and tragic chapter of her and their children’s life.”

what is angelina jolie’s real name?

Who is richer Brad Pitt or Angelina Jolie?

Angelina Jolie’s net worth is expected to be $120 million in 2022. That puts her net worth just shy of half of her ex- husband’s, as Pitt’s net worth is previously known to be $300 million. Unfortunately for Ms. Jolie, this implies Brad Pitt is the wealthier of the two.

The net worth of Angelina Jolie is estimated to be around $160 million.

Who is Angelina Jolie’s husband? 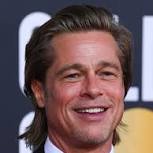 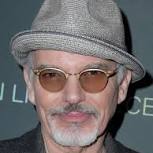 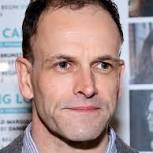