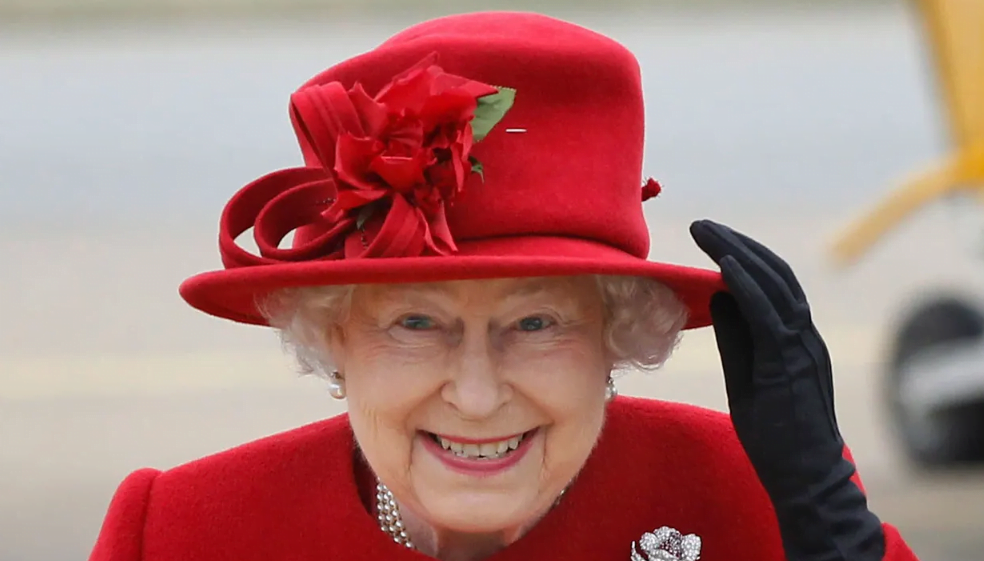 The monarch, who died on Thursday at the age of 96, had enjoyed relative privacy before becoming a global figure overnight when her father King George VI passed away unexpectedly in 1952.

Though the queen was often under the scrutiny of the public eye, there are several lesser-known facts about her long life.

Queen Elizabeth II spent most of her 96 years in the spotlight, but there are several lesser-known facts about her life.
(Photo by Matt Cardy)

Queen Elizabeth was the first female member of the royal family to serve full-time in the armed forces after joining during World War II.

QUEEN ELIZABETH II DIES AT 96: A LOOK AT HER LIFE AS BRITISH ROYALTY

After months of campaigning for her parents’ permission to do something for the war effort, they finally relented and gave their approval. The then 19-year-old heir to the throne subsequently enrolled in a six-week auto mechanic training course at Aldershot in Surrey.

During her service, young Princess Elizabeth learned how to repair and rebuild engines, change tires and drive multiple vehicles including ambulances, jeeps and trucks. She briefly became known as No. 230873, Second Subaltern Elizabeth Alexandra Mary Windsor of the Auxiliary Transport Service No. 1.

FROM MECHANIC TO MOTORING MONARCH: QUEEN ELIZABETH II SPENT HER LIFE BEHIND THE STEERING WHEEL

She rose to the rank of Subaltern to honorary Junior Commander within months and served until WWII ended with Japan’s surrender in 1945.

The queen was christened Elizabeth Alexandra Mary Windsor of York, in honor of her mother, paternal grandmother and paternal great-grandmother. But as a child, she was endearingly known as young Lilibet by her family — said to be because she couldn’t pronounce “Elizabeth” properly.

In a letter to her grandmother Queen Mary, the young princess wrote: “Dear Granny. Thank you very much for the lovely little jersey. We loved staying at Sandringham with you. I lost a top front tooth yesterday morning,” before signing off, “Love from Lilibet.”

Queen Elizabeth’s future husband Prince Philip also adopted the affectionate nickname after they fell in love. In a 1946 letter to the Queen Mother that was published in author Philip Eade’s 2011 book about the prince’s early life, he wrote, “Lilibet is the only ‘thing’ in the world which is absolutely real to me.”

The nickname became more widely known after Prince Harry and Meghan, Duchess of Sussex, named their daughter Lilibet Diana in 2021.

Queen Elizabeth was the first female member of the royal family to serve in the armed forces. She did technical repair work for the Auxiliary Transport Service during WWII. She is pictured in 1944.
(Universal History Archive/Universal Images Group via Getty Images)

Elizabeth often gave the impression of a serious demeanor, and many have noted her “poker face,” but those who knew her described her as having a mischievous sense of humor and a talent for mimicry in private company.

Rowan Williams, the former Archbishop of Canterbury, has said the queen could be “extremely funny in private — and not everybody appreciates how funny she can be.”

Bishop Michael Mann, the monarch’s domestic chaplain, once said that “the queen imitating the Concorde landing is one of the funniest things you could see.” Ian Paisley, the Northern Irish clergyman and politician, also noted that Elizabeth was a “great mimicker” of him.

In 2022, she showed her mischievous side during the Platinum Jubilee celebrations, when she starred in a comic video alongside an animated Paddington Bear and spoke of hiding marmalade sandwiches in her purse.

Queen Elizabeth was described as having a mischievous sense of humor and a talent for mimicry in private company.
(Andrew Matthews – WPA Pool/Getty Images)

She may have been the queen, but she paid taxes too, beginning in 1992.

When Windsor Castle, the queen’s weekend residence, was ravaged by fire in 1992, the public rebelled against paying millions of pounds for repairs.

Though as monarch, she was not legally obligated to pay taxes, Queen Elizabeth voluntarily agreed to pay personal income and capital gains taxes. She said she would meet 70 percent of the cost of restoration work, and she also decided to open her home at Buckingham Palace to the public for the first time to generate extra funds from admission fees.

More than one birthday

The longest-reigning British monarch was born on April 21, 1926, and the day was only celebrated by those closest to the queen in private gatherings.

When it comes to public celebrations, there was no fixed day for her “official birthday.” That was decided by the government, and it’s either the first, second or third Saturday in June.

In Australia, her birthday was celebrated on the second Monday of June, while in Canada, it was marked on a Monday either on or before May 24, which is Queen Victoria’s birthday.